In May 1943, a moving scene took place at the Polish embassy in Washington. A 29-year-old man, speaking English with a strong accent and recently arrived in the West from occupied Poland, was meeting with 61-year-old Felix Frankfurter, an American Jew and a US Supreme Court judge, in the company of Ambassador Jan Ciechanowski. The young man was Jan Kozielewski, acting as the emissary of the Polish underground under the pseudonym Jan Karski. The conversation concerned mass crimes that were being committed by the Germans against Jews. After hearing Karski’s news, Frankfurter addressed him: “Mr. Karski, a man like me talking to a man like you must be totally frank. So I must say: I am unable to believe you.’ Ciechanowski interrupted him: ‘Felix, you don’t mean it. How can you call him a liar to his face.’ Frankfurter answered: ‘Mr. Ambassador, I did not say this young man is lying. I said I am unable to believe him. There is a difference”.

Earlier, Karski, as the emissary of the Polish Underground State, had met with representatives of various underground political groups in occupied Warsaw. In 1942, before his third and last mission, he met with Jewish group leaders. At their request, he managed to gain access to the Warsaw Ghetto twice, and later – in a Ukrainian SS uniform – to the transit camp in Izbica. Clearly, he had not only learnt about the situation from politicians, but had also gained first hand experience, seeing for himself how Jews were being treated and then murdered.

Karski’s report was not the only source of knowledge about the Holocaust, but his testimony as an eyewitness was valuable. Information about crimes against the Jews was an important part of his report, which he passed on in 1942 to General Władysław Sikorski and representatives of the Polish authorities in exile, and later also to the highest representatives of the imperial countries, with Anthony Eden and Franklin Delano Roosevelt at the forefront. Karski’s report was one of the sources of the note to the Allied countries issued in December 1942 by the Polish government in exile, the so-called “Raczyński’s Note”. This document is rich in information about the crimes being committed against the Jews and included a call to action.

The Allies did not help the Jews, or if they did anything it was never on such a scale that could stop or seriously limit the scope of the crime. This is one of the most disturbing secrets of the Second World War. Why did this happen? In hundreds of thousands of historical, sociological, philosophical, theological and literature publications, the subject of the crime, responsibility for it, and its causes and consequences are discussed. Because these books have been written many years later with knowledge inaccessible to participants of the events, each subsequent generation of Holocaust scholars and journalists fires new salvos of words from their computer keyboards. With every coffee we have, we judge more and more severely those who did not oppose the Holocaust and those opposed it quite sharply. One may get the impression that the farther from the war and the fewer witnesses who know and understand the context, the more we feel entitled to sit in judgement.

There are articles and books about various reasons for the inaction of the most powerful countries. One was a matter of anti-Semitism. Hitler’s propaganda argued that Allied powers were fighting Germany mostly because they were interested in Jewish business. Therefore, in the case of the West, the Allies were being pushed into the war by the “Jewish plutocracy”, and the Soviet Union was the incarnation of the evils of “Jewish Bolshevism”. Thus, any support for the Jews confirmed one of the main motives stated by German propaganda. There is no doubt that German arguments appealed in some degree to public opinion in the Anglo-Saxon and occupied European countries.

The second reason – the kind of song we know well in Poland – is the egoism of great powers who were not interested in saving Jews. The involvement of forces and resources that would be necessary for the fight demanded an even greater effort. Even if European Jews could be released by the Germans, logistics, transport costs and acceptance of refugees posed a huge challenge for a world at war. And yet in 1943, victory was still hanging in the balance.

Both motives are true, but I would like to draw attention to an issue that is usually avoided in such discussions: the language in which the action plan could be formulated. Normally, we treat news about what is happening in the world as credible. We do not assess the news according to its form or its author – we trust news on the front page of any newspaper that we consider to be credible or the news that is issued by leading politicians – representatives of our government, opposition leaders or representatives of great powers that have built credibility with their diplomats, intelligence and expert centers. What Jan Karski knew as first hand knowledge, which is always the moral imperative of an individual, was not “digestible” by any experts, media or political mechanism. There was no language in which Karski could present his story as something more than on the basis of his own moral conviction.

Karski and Frankfurter’s conversation says more about the Holocaust than volumes of contemporary historical literature. The most important thing is Frankfurter’s distinction between what was true and what he preferred to accept as true. The age difference between the two interviewees is significant, as well as the fact that the bad news came from a country that was not very important to America and had been invaded by Germany. In the case of Karski’s conversation with Frankfurter, but also with FDR, Secretary of State Cordell Hull or British Foreign Minister Anthony Eden, we have older men, experienced in age and office, charged with the mission of defending the interests of their countries, as well as a certain international order. Opposite them is a young, honest-looking boy from a distant country, talking about European Jews, who meant as little to them, and perhaps even not as much, as the Rohingya people being persecuted in Burma mean to us today.

Among Karski’s interlocutors, there was only one who treated the emissary’s tale as a vital and personal problem, and not simply one of many difficult matters to solve, Szmul Zygielbojm, the Bund representative in the emigration National Council. Shortly after the unsuccessful Bermuda conference, in which the powers actually refused to take any action for the benefit of the Jews during the final days of the Warsaw ghetto uprising, he committed suicide in despair.

The meeting with Frankfurter is not a story about the callousness of this or that man, but about the functioning of a modern state. The state is a complex information and decision-making mechanism. To take action, its leaders must possess credible knowledge, be able to understand reality, transform knowledge into an action plan and a narrative that will receive public support. Knowledge devoid of credibility mechanisms and knowledge that we cannot express in a political language is helpless. Knowledge that does not suit its needs and beliefs, or that does not achieve the goals of specific interest groups, is powerless. The state is like a giant ship – to change its course, it requires obtaining information, using decision-making procedures, and activating control devices.

Most of the texts on the Holocaust that are emerging today often unconsciously assume that those who operated during the war had the same knowledge and awareness about it as we do today. Thus, the argument goes, they should have known about the scale of the crime, should have been aware of the moral implications of the murder of Jews, and finally they should have had the courage to oppose them. The impossibility of Karski’s mission resulted, however, not from this or not only from the fact that his interlocutors were faint-hearted or guided by the absolute principles of Realpolitik. The scale of the crime was unimaginable, indescribable, and the phenomenon of genocide was not yet named. In 1943, in practice, there were no intellectual, political or legal frameworks that would enable action to be taken. 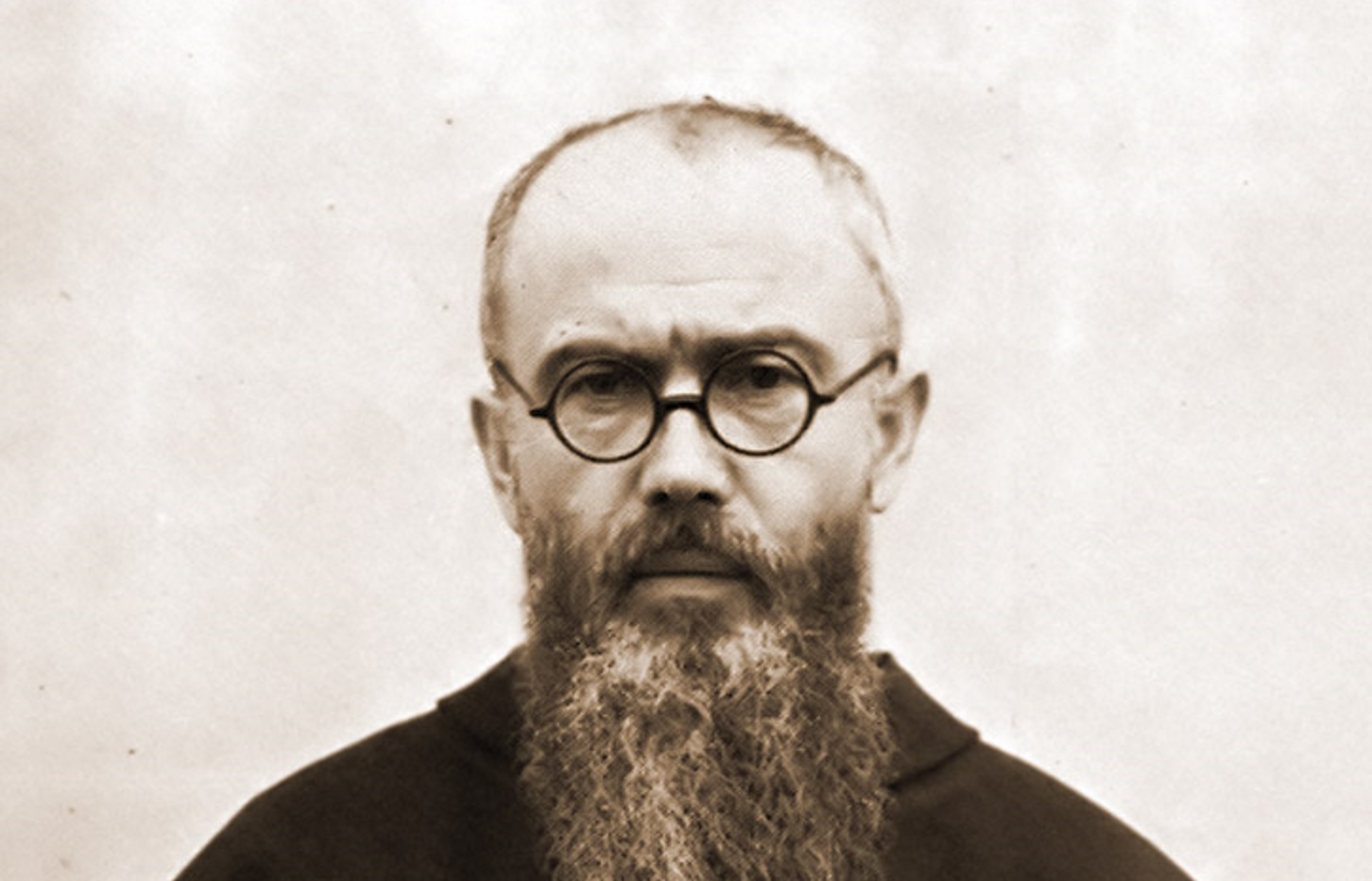 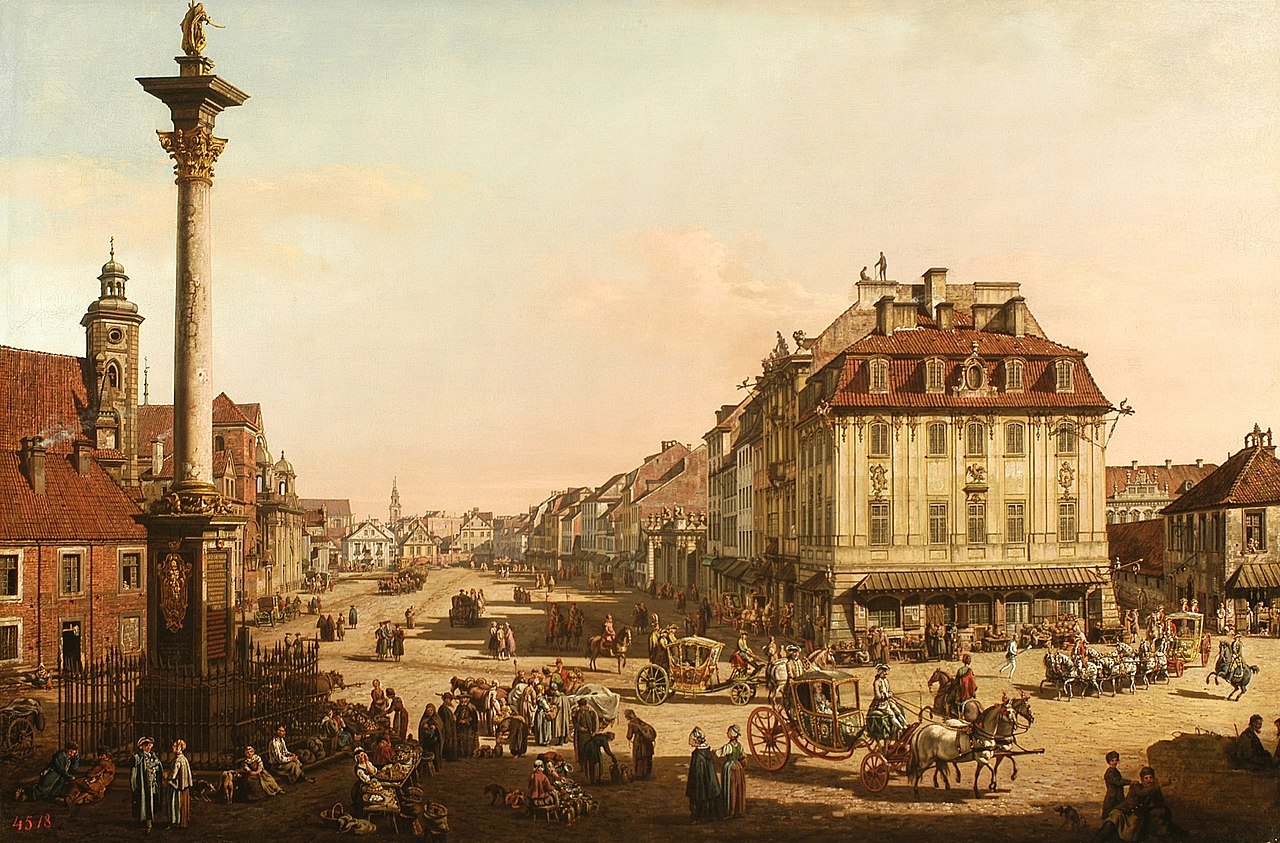 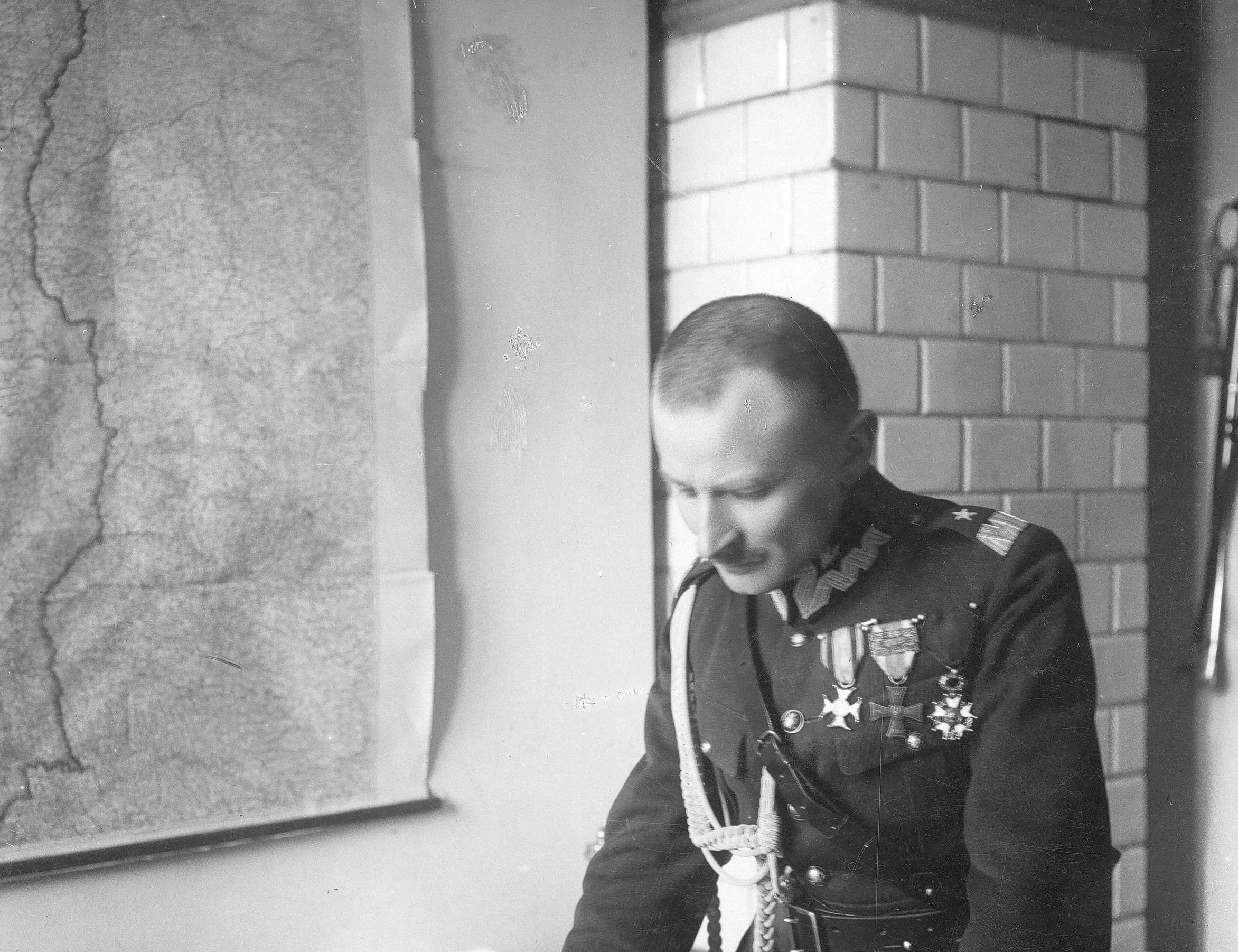