An effective polio vaccine, discovered in 1950, saved the health and lives of hundreds of thousands of children around the world. Born in 1916, the Polish doctor, virologist and immunologist Hilary Koprowski belonged to the elite “Pasteur club”, as the group of eminent vaccinologists working on new vaccines was called.

Despite their Jewish roots, the family of Hilary Koprowski had been polonized for years. His parents – a Warsaw entrepreneur and a dentist – wished their gifted son to become a pianist. He even studied at the conservatory in Warsaw and later continued his piano studies at the Academy of Saint Cecilia in Rome. Luckily for the world of science, he graduated from a medical studies program at the Faculty of Medicine at the University of Warsaw instead. It is said, he studied for his exams while playing Fryderyk Chopin’s pieces, with a textbook on his music rack instead of sheet music.

After the outbreak of the war, the Koprowski family left for Italy via Vienna and settled in Rome, where Hilary gave concerts with great success. Then he moved to Brazil. He earned a living by music, but was constantly critical of his own skills. Koprowski claimed that “he didn’t have enough craftsmanship yet” and soon decided to return to medicine. He started working at the Rockefeller Foundation Laboratory in Rio de Janeiro where he was involved, among other things, in research on the yellow fever vaccine. At first, he didn’t treat viruses as particularly serious. As he himself recalled: “[…] I did not fully believe in the existence of viruses, I suspected that it was just a game”. The situation changed when he contracted Venezuelan encephalitis himself, with which he was fortunately only mildly sick.

In 1944, he moved to the United States, where for several years he dedicated himself to his life’s work – discovering an effective vaccine against the polio virus (Latin name “poliomyelitis”), which was causing acute widespread childhood paralysis (Heine-Medin disease). By experimenting on the brains of rats, he was able to isolate a weak virus, which he then used in further research on the vaccine. He first tried the mixture on himself to check for possible side effects.

The symptoms of the disease were originally described as “weakness of the lower limbs” and had been known for centuries, but an increase in infections was not observed until the 19th and 20th centuries. The first oral vaccine was prepared by a team led by Koprowski in late 1949. In February of the following year, it was given to the first child. American scientists Jonas Salk and Albert Sabin also worked on vaccines, but the first successful mass vaccination was carried out on the basis of the discovery of a Polish virologist. In 1958, Belgium decided to vaccinate 250,000 children in the Belgian Congo.

The outstanding virologist maintained contacts with Poland and spoke fluent Polish until the end of his life. He even claimed that he spoke his native language more freely than English. During one of his visits to Warsaw, he recalled his special attachment to the pre-war city. In the 1960s, he also contributed to the elimination of paralysis among children in his native country. After mass vaccination, the number of infections dropped from 6,000 in 1959 to just 30 cases in 1963. It was Koprowski who persuaded the vaccine manufacturer to deliver nine million doses to Poland free of charge, and thus we owe him the quick control of the epidemic.

By breeding the virus in chicken embryos, he also developed an improved vaccine against rabies that replaced the painful injections developed in the 19th century by Louis Pasteur. Koprowski also found an oral vaccine used to be used by veterinarians, thanks to which effective programs for the control of wild animals were introduced. Towards the end of his career, he worked on treating cancer and multiple sclerosis, and giving people vaccines in vegetables, tomatoes, lettuce and spinach.

For almost four decades, Koprowski headed the Institute of Biotechnology and Advanced Nuclear Medicine and the Neurovirology Center at Thomas Jefferson University in Philadelphia. He was the author of over eight hundred publications and a member of many prestigious scientific organizations. He cooperated with eminent biologists, doctors and virologists and also supported Polish scientists. He established the Koprowski Foundation in order to promote the Polish-American cooperation and provide young scientists with scholarships.

In the United States, Koprowski’s diligence and versatility were appreciated and his candidacy for the Nobel Prize was seriously discussed. He was an anonymous figure in Poland for a long time, which changed only at the end of the 20th century. In 1998 he was awarded the Commander’s Order of Polonia Restituta. In 2007, he received the Andrzej Drawicz Award for popularizing Polish scientific and cultural heritage and promoting a positive image of Poland in the world.

Professor Koprowski died on 14 April 2013. Although he often faced challenges in various areas of biomedicine, he was one of the most prominent virologists in history, and his research and developed vaccines have saved millions around the world. 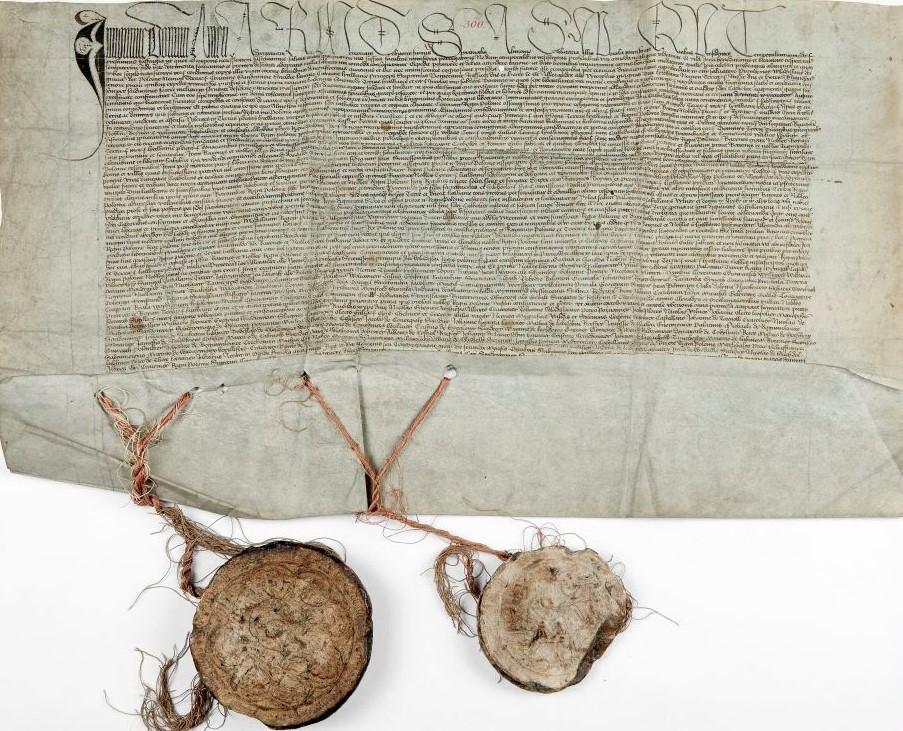 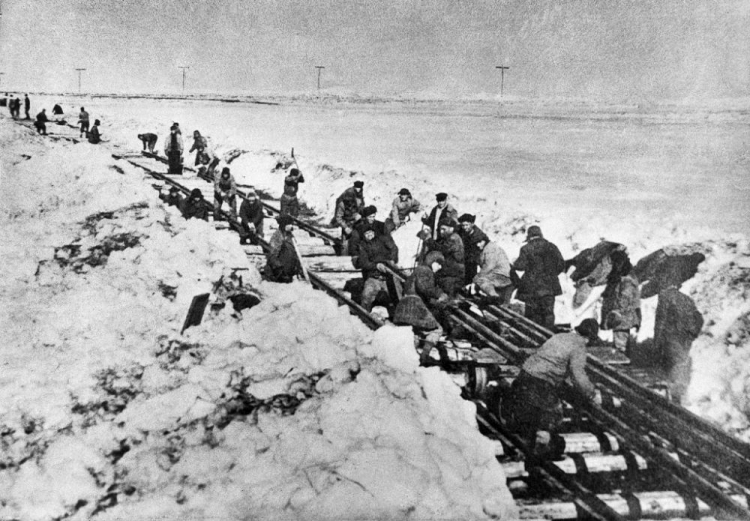 An interview with Sebastian Warlikowski