Historian Alfredas Bumblauskas, poet and translator Kornelijus Platelis and the company Kauno tiltai are this year’s recipients of awards bestowed by the Poland-Lithuania Cooperation and Dialogue Forum. ‘It is important for us to strengthen Polish-Lithuanian relations,’ said Robert Kostro, director of the Polish History Museum, during the award ceremony.

In his letter read out by Michał Dworczyk, Polish Prime Minister Mateusz Morawiecki underlined that the efforts made by the award recipients tied up with the Polish-Lithuanian dialogue policy. Our countries were bound by not just shared history and heritage but also a common outlook on the future. The PM pointed out that while our forefathers had lived within the Union of Poland and Lithuania, we were now active within another union, i.e. the European Union.

Forum’s awards include three categories. In that of History, Prof. Alfredas Bumblauskas has received the honour for his contribution to dialogue between Polish and Lithuanian historians as well as popularisation of Polish history in Lithuania and vice versa.

Bumblauskas is an esteemed champion of history, professor of Vilnius University and a student of Prof. Edvardas Gudavicius; he has published a number of works in Polish, inter alia Wielkie Księstwo Litewskie. Wspólna historia, podzielona pamięć [The Grand Duchy of Lithuania. A Common History and Divided Memory].

In his laudatory speech, Prof. Andrzej Zakrzewski said that Alfredas Bumblauskas came from a good Lithuanian historical school. ‘His works have been making references to the Grand Duchy of Lithuania, which he has wanted to give back to Lithuania, as if. He has collaborated with heirs to that state. He has pointed out to a specific historical amnesia as regards the Duchy and in his work Wielkie Księstwo Litewskie. Wspólna historia, podzielona pamięć he sought to find a remedy for the problem,’ Professor Zakrzewski underlined.

The award in the Literature category has been received by Kornelijus Platelis for his entire literary and translation output, including, in particular, Lithuanian translations of works by Czesław Miłosz, Wisława Szymborska and Juliusz Słowacki. Mr Platelis’s past activities include the presidency of the Lithuanian PEN Club and initiating meetings of Polish and Lithuanian writers in Konrad’s Cell in Vilnius. Since 1990, he has been heading the Autumn of Poets literary festival in Druskininkai.

‘First and foremost, I feel a poet […]. This is my core activity. Poetry is a personal thing, it resonates with private individuals. It can also make a contribution to interpersonal relations,’ Platelis said during the award gala.

Last but not least, the award in the Business category has been received by the company Kauno tiltai for its activity in building conscious corporate responsibility, particularly fostering positive Lithuanian-Polish business relations.

One of the event’s partners was the Polish History Museum whose director Robert Kostro, said talking to PAP that the PHM as well as the milieu of historians in general, had become involved in the process of dialogue and cooperation with Lithuania already several years previously. ‘It is only natural that we are interested in that heritage as history binds the Poles and Lithuanians. One could also obviously say that history divides us, too. In 1918, when we were regaining our sovereignty, Lithuania created its own independent state as well. For some time, those two states remained in conflict, for instance over Vilnius Region and Vilnius itself. Fortunately, we can cooperate again now and increasingly frequently we are successful as regards common perception of history, whether the Union of Lublin or the Constitution of 3 May, and there are even some signs of Lithuania’s interest in personalities that it finds very contentious, like Józef Piłsudski,’ Mr Kostro said.

He also pointed out that the PHM had initiated a few projects concerning Polish-Lithuanian history, one of the most important ones being a joint conference titled Dialogue of Cultures of Memory in the Ukraine-Lithuania-Belarus region held in Warsaw and Vilnius. Another significant project was a large exhibition Under a Common Sky. Additionally, a collection of texts by Alfredas Bumblauskas was published in cooperation with the PHM.

Talking to PAP, board chairman of the Polish-Lithuania Cooperation and Dialogue Forum and director of the Ossoliński National Institute Adolf Juzwenko said that the Polish-Lithuanian Commonwealth was a great history of two nations. ‘That is a history of an undertaking that began in the late 1300s and resulted in something extraordinary. If we are talking about history nowadays, it would be very sad indeed if those two nations failed to see that beautiful road, the history of their shared efforts was. Lithuanians are beginning to join us in festive celebrations of great events related to the Union of Lublin and the Constitution of 3 May,’ Mr Juzwenko explained.

He also stressed that the 19th century was a difficult one, when the paths of the nations making up the Commonwealth diverged as they reached maturity opting for their own independence. As a consequence, a major confrontation ensued after the Second World War, much emphasised by both sides as a to-be-or-not-to-be clash, followed by the calamity of the Second World War.’ ‘None of us expected such a great finale. Lithuanians and the Poles are now EU members and can freely discuss the fact that it was they who set an example and direction for nations of Europe,’ Juzwenko said.

The laurates have been selected by the award chapter composed of: Dr Adolf Juzwenko, board chairman of the Polish-Lithuania Cooperation and Dialogue Forum, its vice-chairmen Prof. Leszek Zasztowt (East European Studies, University of Warsaw) and Dr Adam Pomorski (president of PEN Club) as well as members of Forum’s board: Prof. Anna Nasiłowska (president of the Polish Writers’ Association), Prof. Michał Kopczyński (Polish History Museum/Institute of History, University of Warsaw), Robert Kostro (PHM director) and Marcin Wakar (East European Studies, University of Warsaw). The honours have been awarded for the second time.

The Association Polish-Lithuania Cooperation and Dialogue Forum was established in May 2012 with development of Polish-Lithuanian relations in mind. Its members are several dozen persons with recognised accomplishments in the areas of science and culture. Forum’s objectives include delivering collaborative projects concerning public life, including those focused on mutual learning about the history and culture of both nations. In Lithuania, Forum’s partner is a twin organisation called Jerzy Giedroyć Dialogue and Cooperation Forum (Jerzy Giedroyć Dialogo ir Bendradarbiavimo Forumas). The first president of Forum was Prof. Henryk Samsonowicz and currently it is led by Dr Juzwenko. The award recipients in the first edition (2015) were poet Tomas Venclova and former president of the Republic of Lithuania Valdas Adamkus. Similar honours for Poles are bestowed by the Lithuanian Giedroyć Forum. In 2018, it posthumously distinguished President Lech Kaczyński as well as Professor Samsonowicz in the History category and the company Orlen Lietuva in the Business one. 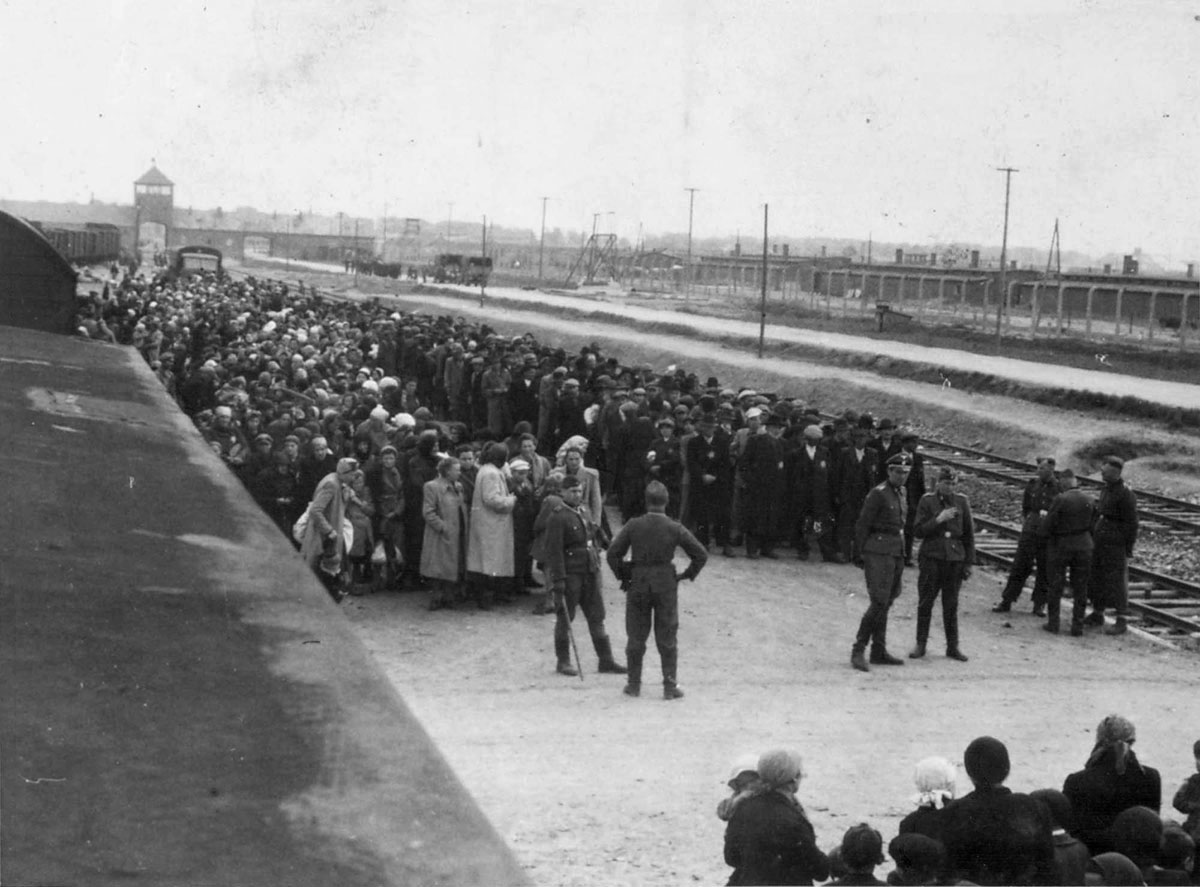 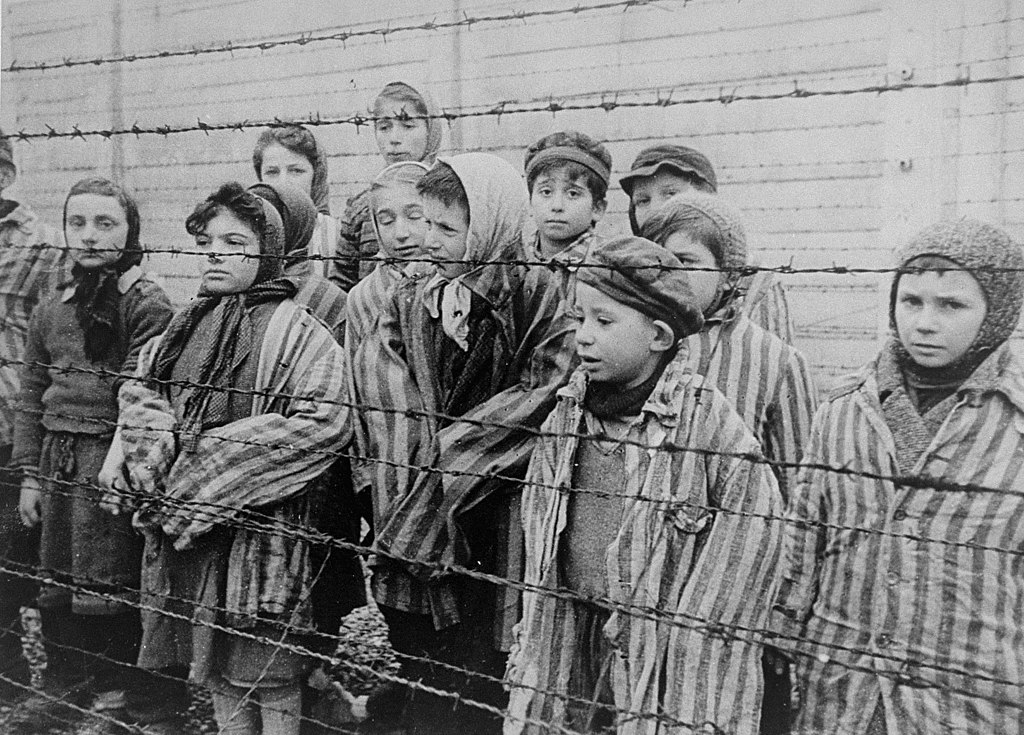