Walery Sławek, conspirator, intelligence officer, and thrice Poland’s prime minister. When a bomb exploded in his hands, he lost his left eye, the hearing in one ear and several fingers. Two years later, his fiancée died, leaving him a bachelor until the end of his days. As a politician, he used to say that “it... 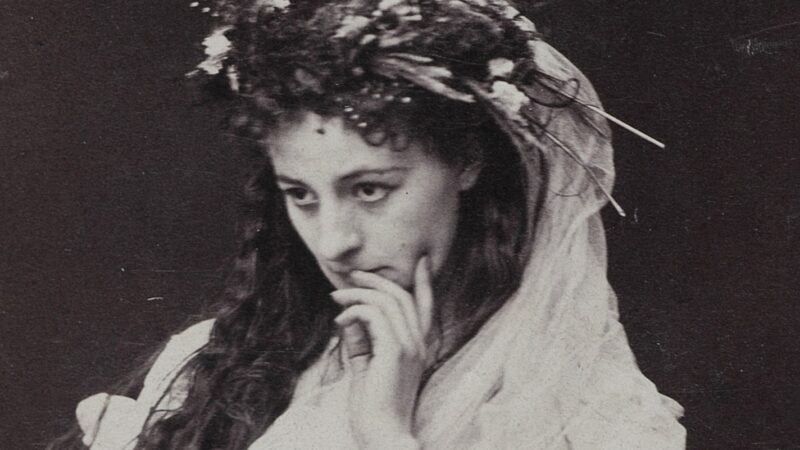 Helena Modjeska (or rather: Modrzejewska) became a theater legend during her lifetime. An outstanding actress and Polish patriot, she was widely esteemed and her talent admired. by Piotr Bejrowski   Born on 12 October 1840 in Krakow, Jadwiga Helena Mise was the illegitimate daughter of the wealthy widow Józefa Benda. From an early age, she... 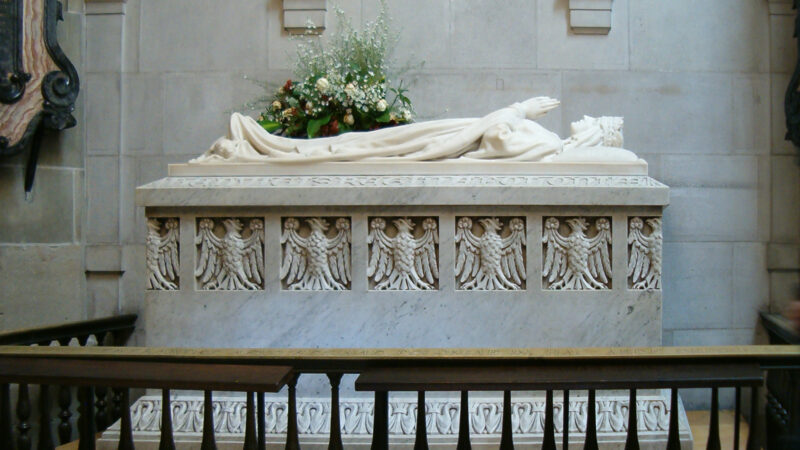 A young Girl and a Mighty Queen: the Exceptional Jadwiga of Anjou
An interview with Prof. Tomasz Graff (Pontifical University of John Paul II in Krakow)

After the coronation of Jagiełło, Jadwiga was still formally King, and not just the wife of the monarch. As she matured, she increasingly often took the initiative in matters of the state and, in the final years of her life, was an independent politician, able to effectively negotiate with neighbours and set them tough conditions.... 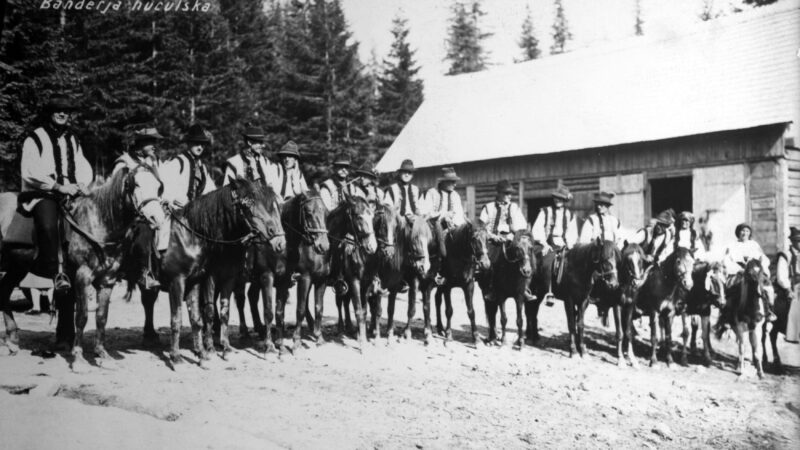 Three pleasures of the Hutsuls
The Hutsul Region and Poland

During his June 1979 meeting with youth in Gniezno, Pope John Paul II intoned the song ‘Red belt’. Three hundred thousand participants of the Holy Mass sang the refrain in chorus: ‘For a Hutsul, there is no life like in the highlands / when fate throws him into the pits – he soon perishes from...

While writing rhetoric textbooks, he illustrated a critique of macaronic, heavily latinized language with excerpts from his own youthful works. Acting as if he was a political scientist avant la lettre, he created the first systematic critique of the liberum veto system, advocating the introduction of the principle of majority voting in parliament of the... 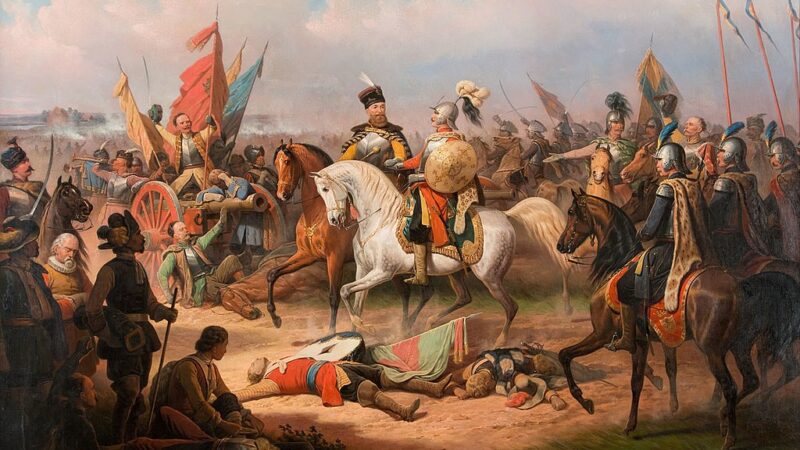 The great victory of the winged hussars. The Battle of Kirchholm (1605)
The victorious charge of the Polish hussars

The Battle of Kircholm turned out to be one of the most impressive victories of the Polish-Lithuanian army from the Commonwealth. The hussars literally obliterated the three times more numerous enemy with very small losses on their side. by Piotr Abryszeński   The 17th century turned out to be a century of wars for the... 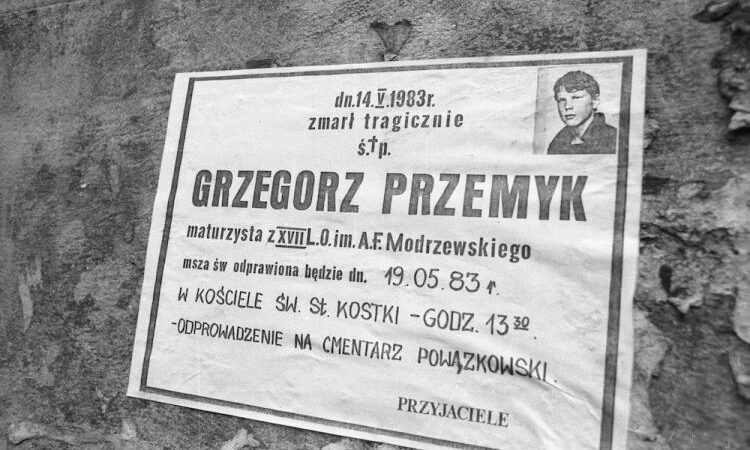 In May 1983, militiamen beat Grzegorz Przemyk to death; a young boy celebrating the successful completion of his school exams. The entire state apparatus was involved in covering up the case, and ensuring impunity for the murderers. This tragic story shows how defenceless the individual was against the system of oppression. by Tomasz Kozłowski  ... 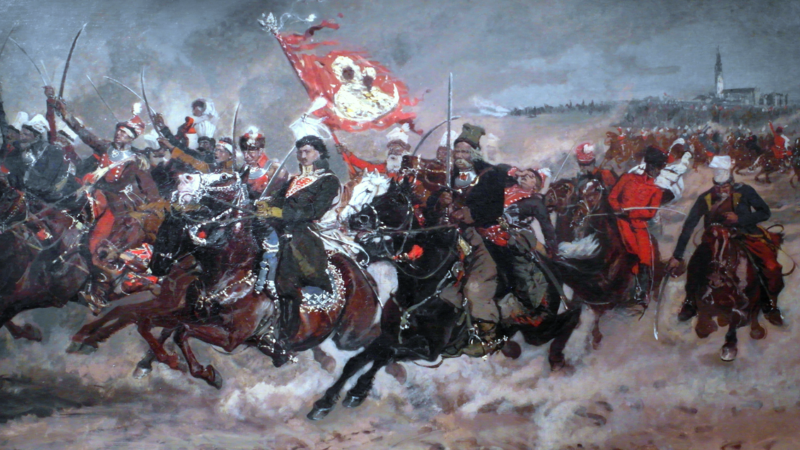 The first years of the reign of Stanisław II Augustus, who was elected king in September 1764, abounded in events that polarized the political life of the Polish-Lithuanian Commonwealth. Close to the king, the reformatory political faction called Familia was centered on representatives of the magnate families of Czartoryski and Poniatowski. The direction of the...

Helena Modjeska (or rather: Modrzejewska) became a theater legend during her lifetime. An outstanding actress and Polish patriot, she was widely esteemed and her talent admired. by Piotr Bejrowski   Born on 12 October 1840 in Krakow, Jadwiga Helena Mise was the illegitimate daughter of the wealthy widow Józefa Benda. From an early age, she...

Kościuszko – a man before his time

an interview with Alex Storozynski

Tadeusz Kościuszko dedicated his life to tolerance and liberty for all. He was a man ahead of his time and led by setting an example that we should all try to follow – says Alex Storozynski.     Tadeusz Kościuszko is an extraordinary historical figure – a hero of two nations, Poland and the United...

The 400th anniversary of the battle

There have been few wars in the history of the Polish-Lithuanian Commonwealth so short and so full of sensational twists and turns. by Michał Wasiucionek   The story of the short but bloody Khotyn War (1620–1621) was full of dramatic twists and turns: from the unexpected and overwhelming defeat of the Crown army at Țuțora...

review of the book by Łukasz Kozak

Łukasz Kozak attempts to unearth the actual beliefs and lived experiences of people excluded from traditional historiography from the baggage of literary fiction, religious persecution, and academic prejudice, showing that fictional monsters were real people.   Polish folklore, especially its more esoteric and mystical parts, has been experiencing a massive revival of interest in recent... 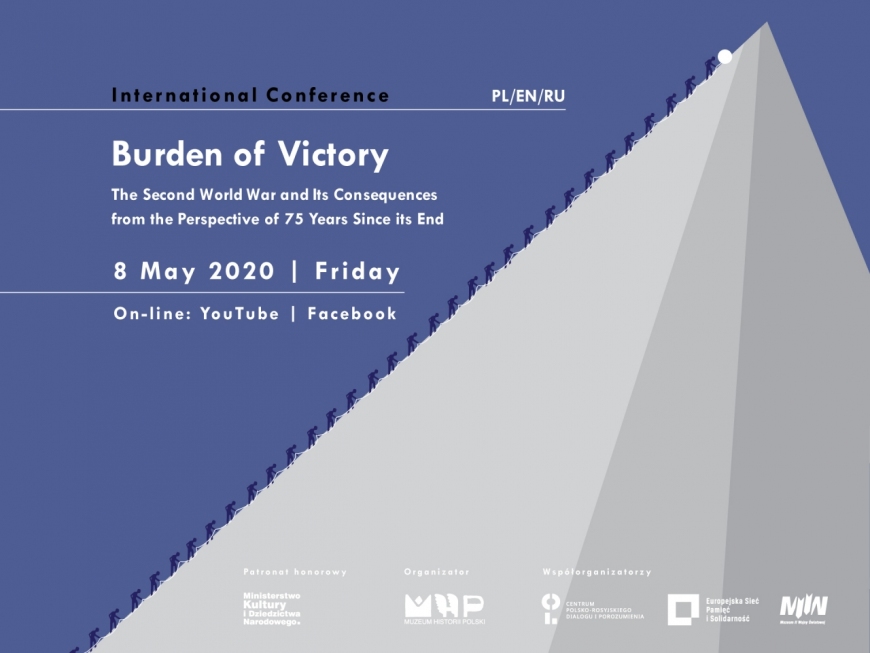 The Second World War and its Consequences from the Perspective of 75 Years since its End. Panel 2

The Second World War and its Consequences from the Perspective of 75 Years since its End. Panel 1
CLICK HERE FOR MORE VIDEOS 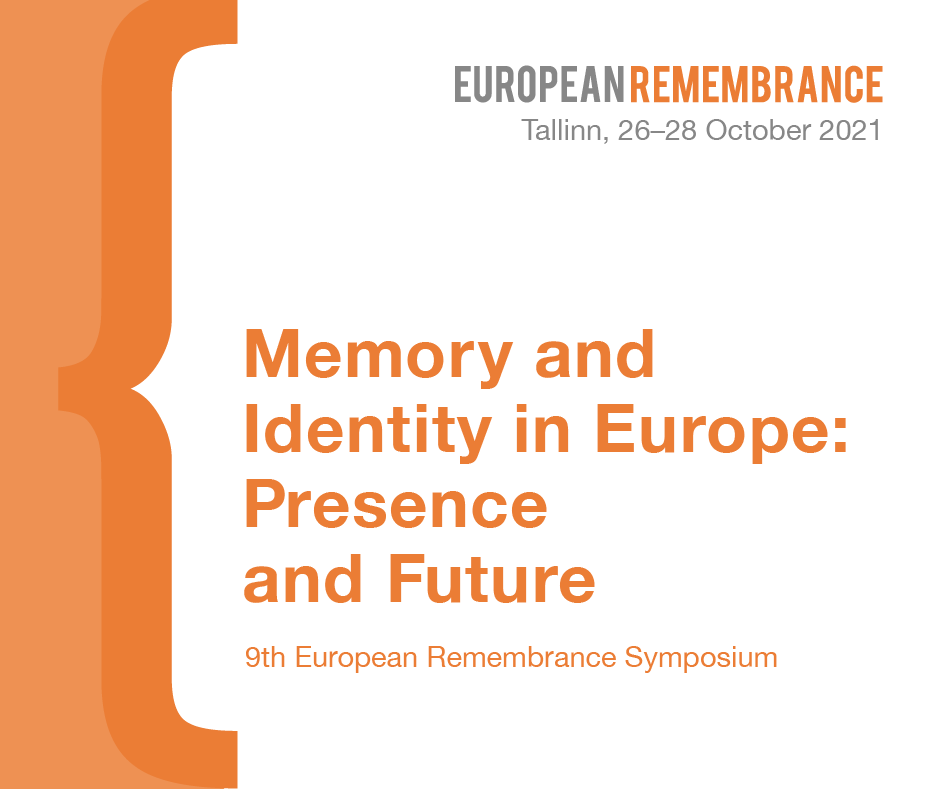 Memory and Identity in Europe: Presence and Future
TAKE PART 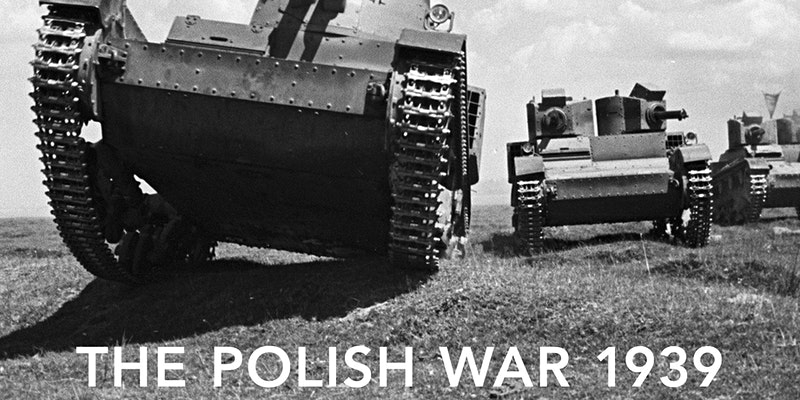 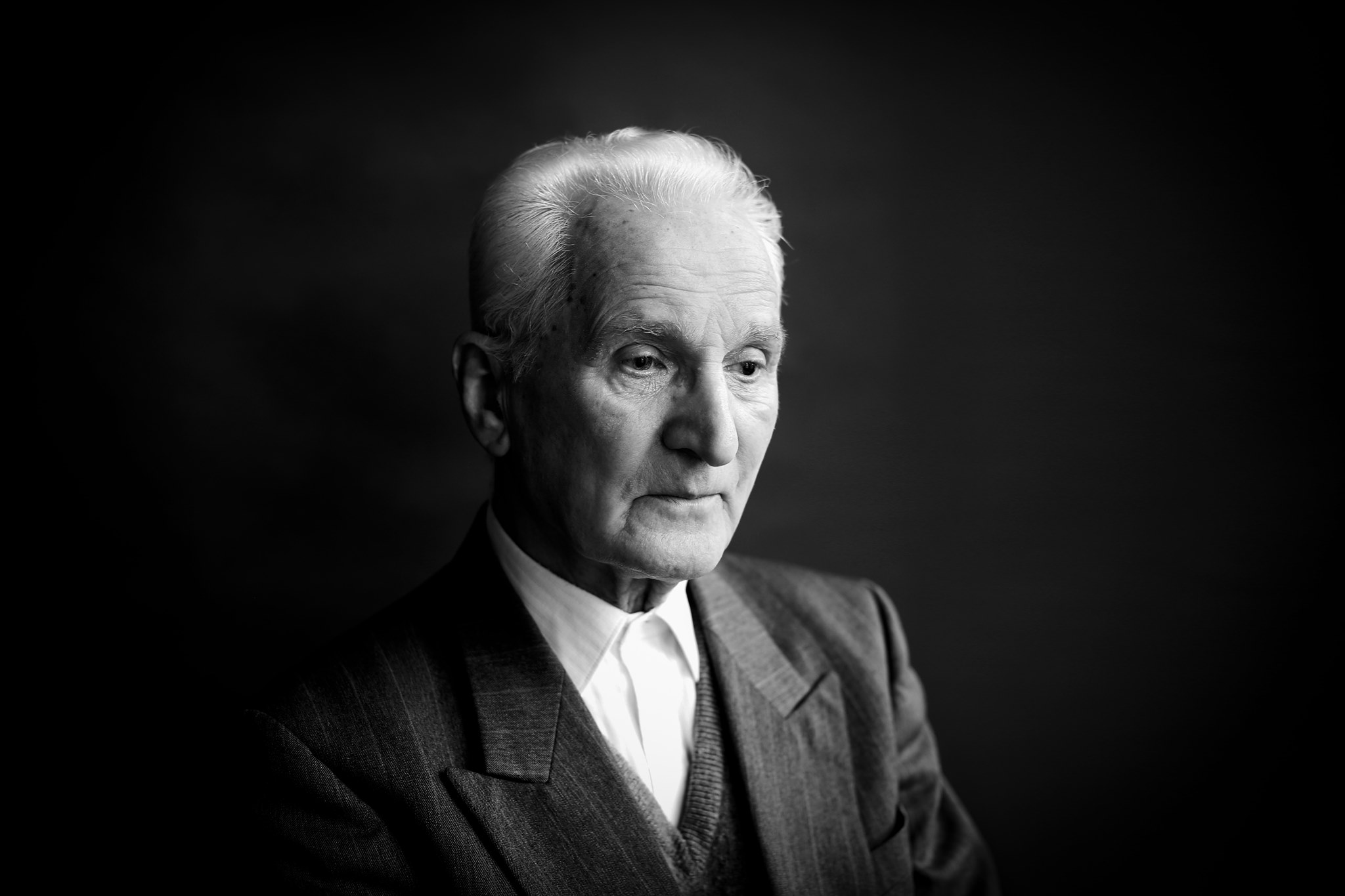 Beyond the Lens – The Polish Community from South London
TAKE PART 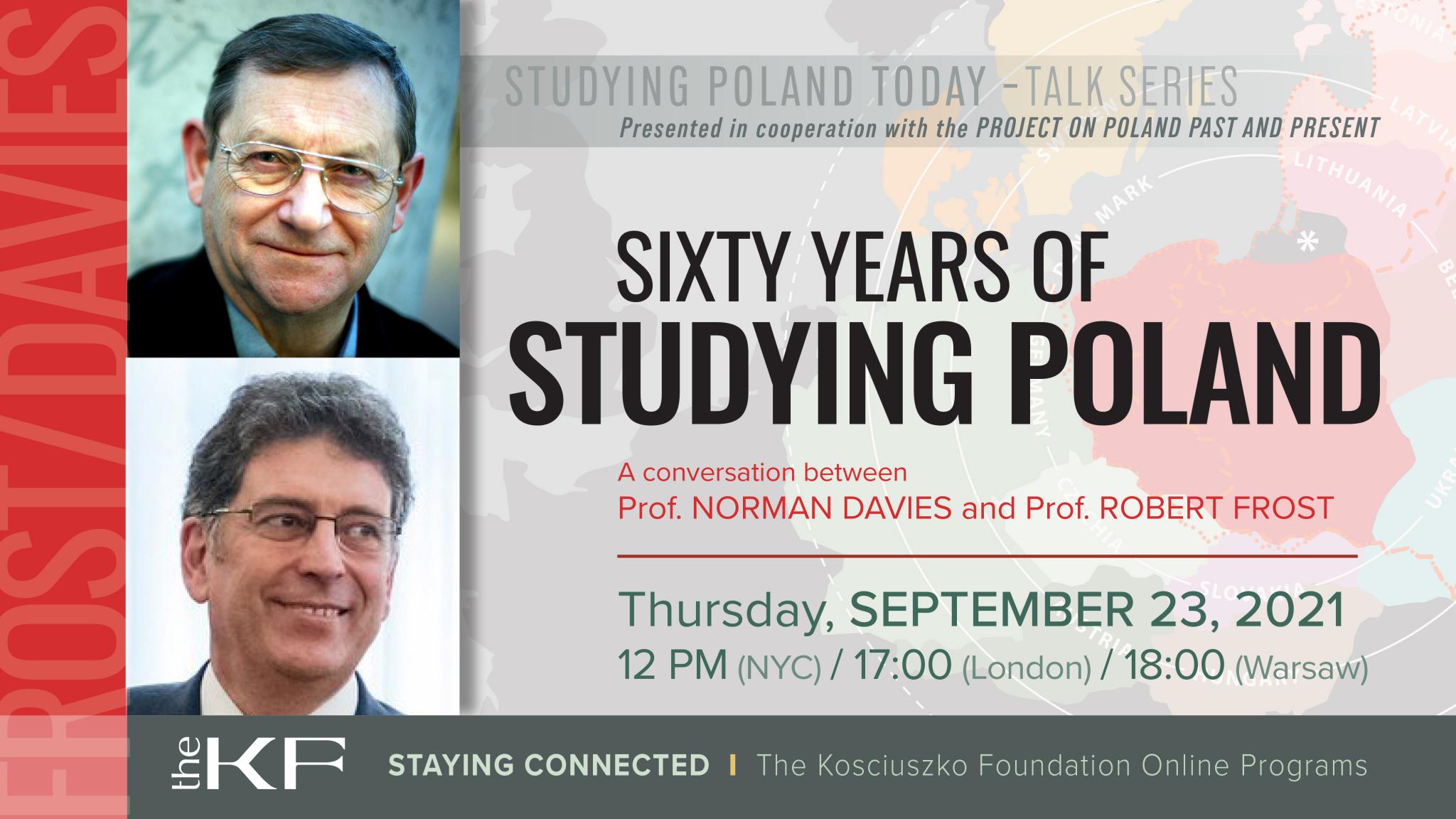 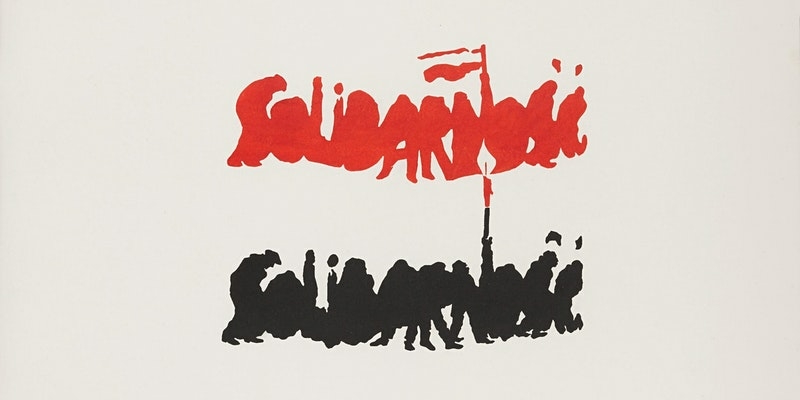 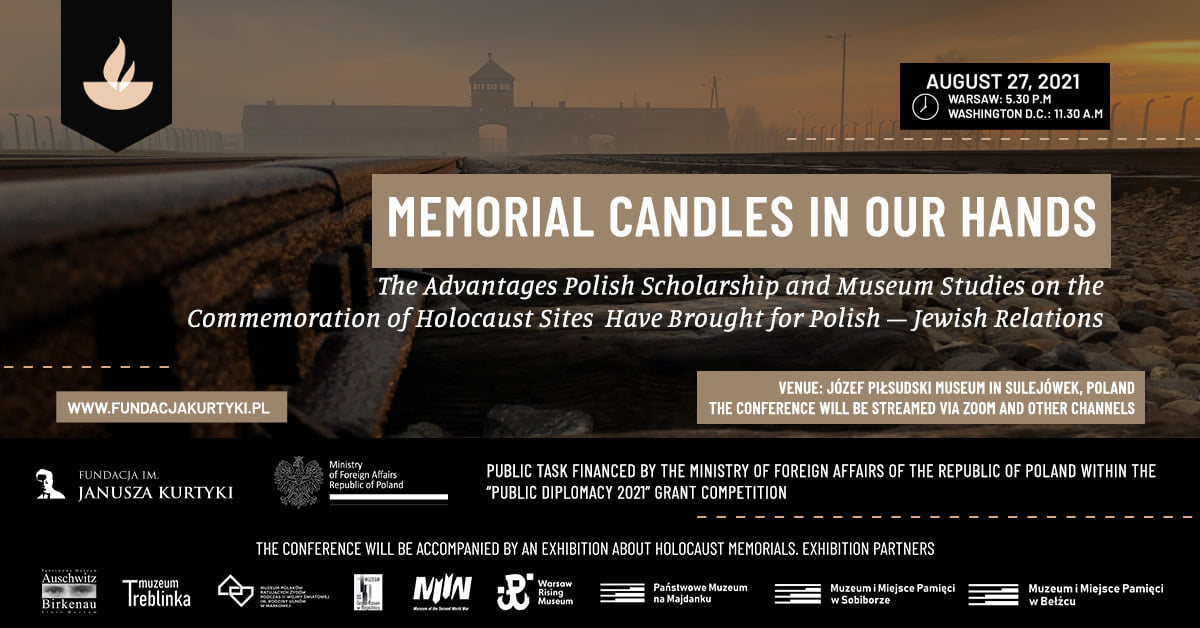 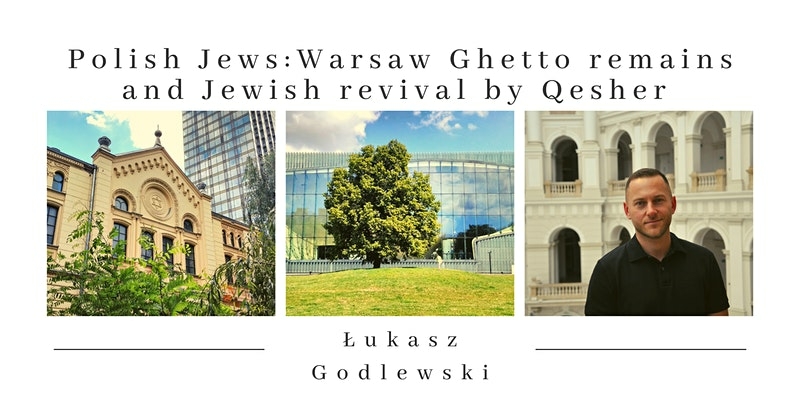 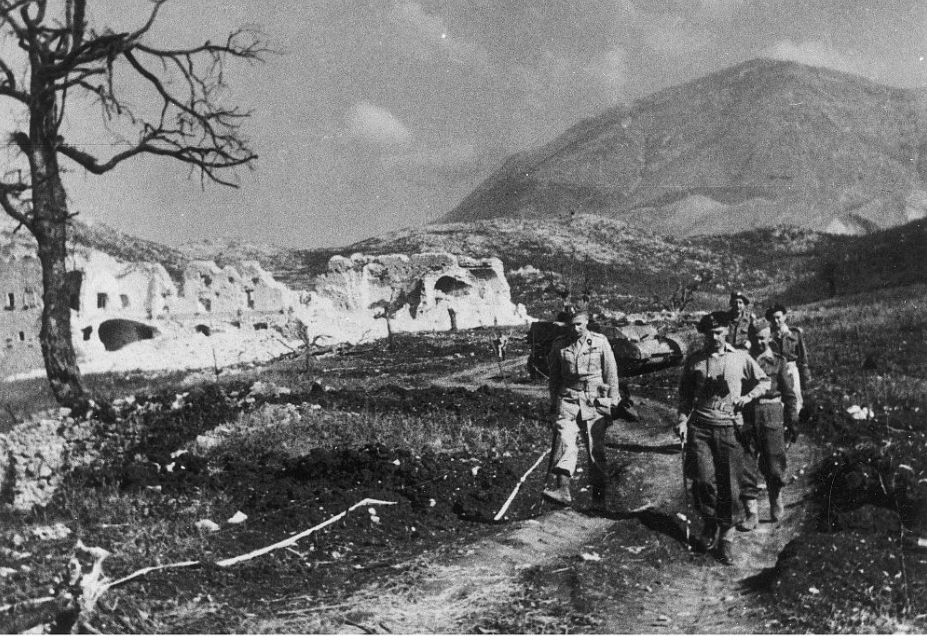 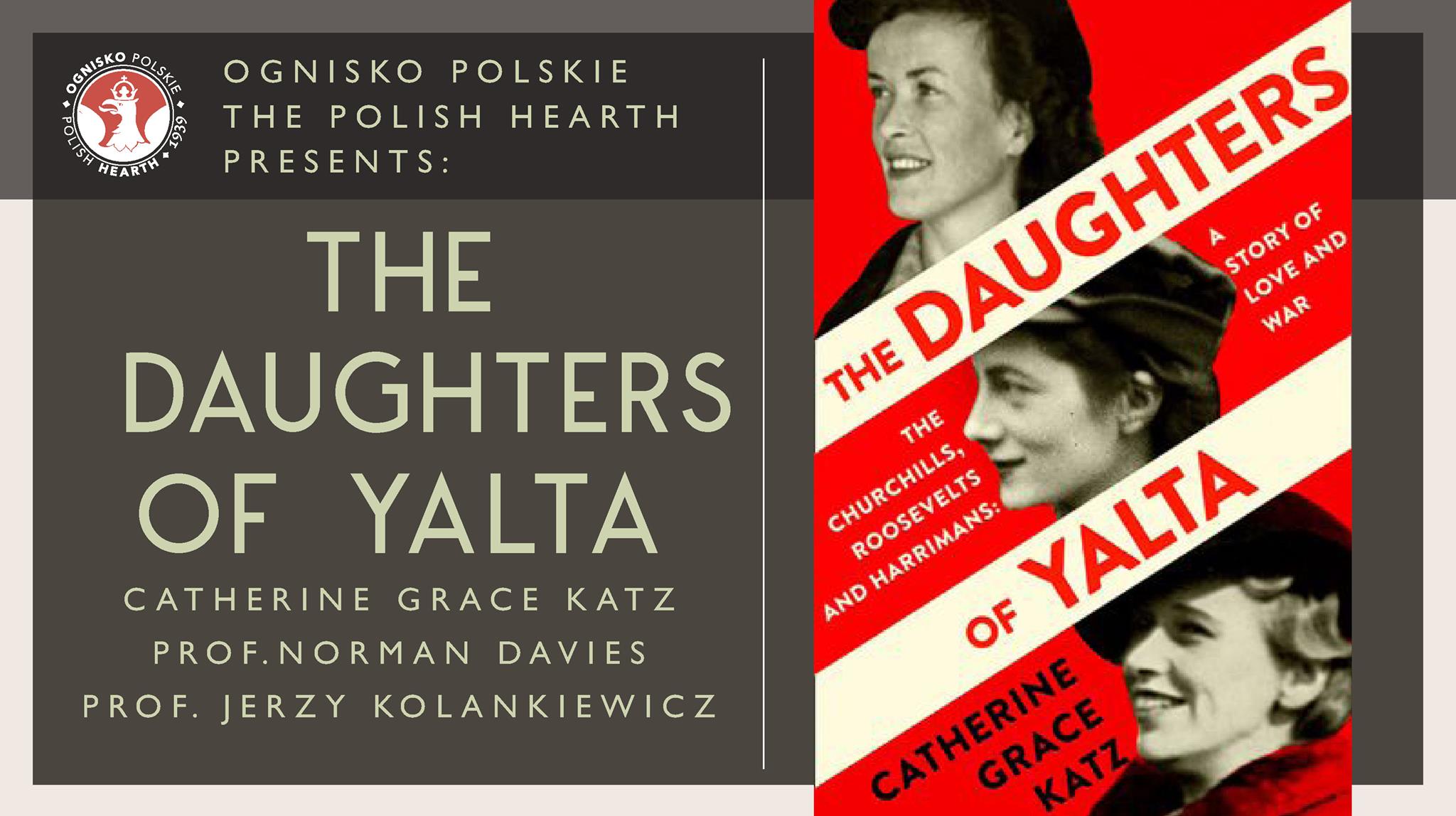 The Daughters of Yalta
TAKE PART 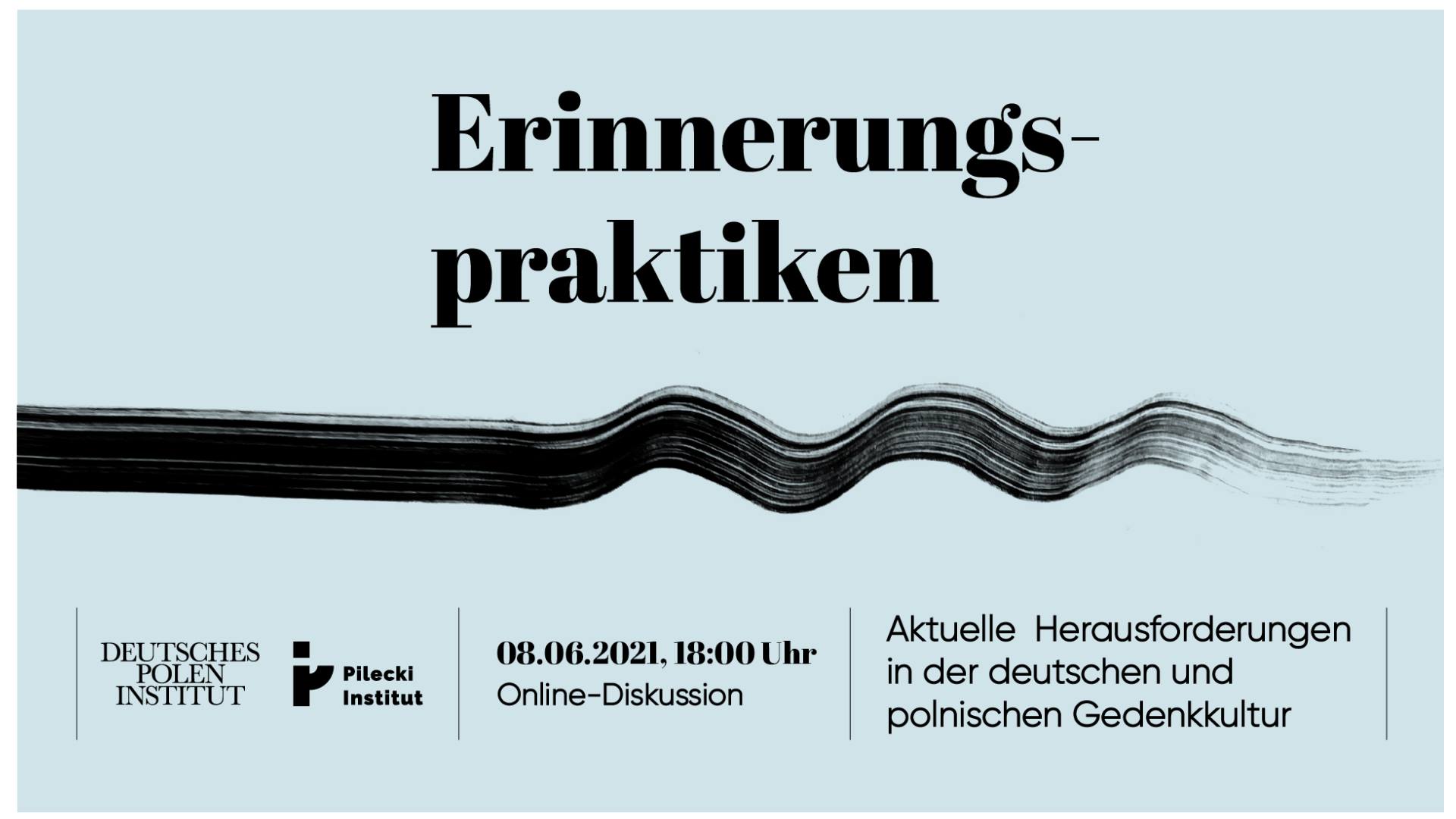 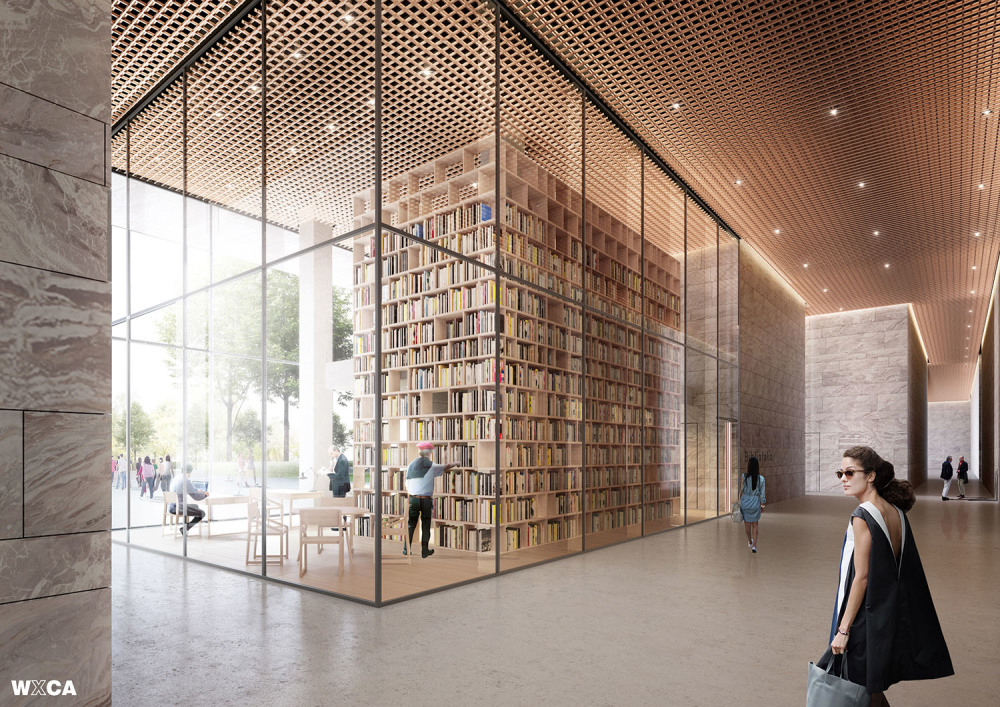 Polishhistory is an online project of the Polish History Museum in Warsaw. It is primarily addressed to all those interested in Polish and Central European history. Our aim is to build a community consisting of those professionally involved in research and of those interested in the outcomes of research, essentially, all lovers of history. The...
> > READ MORE
THANK YOU!
Your submission have been received.
SOMETHING WENT WRONG!
Try again
THANK YOU!
Your message has been sent. We will back to you shortly.
SOMETHING WENT WRONG!
Try again