One major provision of this act sets the rules for the election of the Grand Duke of Lithuania: the candidate was to be proposed by the Polish king at the consent of the Lithuanian boyars and Polish lords. Moreover, an option was provided to convoke joint Polish-Lithuanian conventions in order to make decisions concerning the two members of the Union. An administrative structure similar to that in the Crown was introduced in Lithuania. The extension of the rights of Lithuania’s Catholic nobles, following the Crown’s model (including the right to hereditary possession of land), was of high importance; nonetheless, it was only pertinent to the families that had accepted the Catholic faith and been symbolically adopted into Polish heraldic families. One purpose behind the Union’s provisions was to pursue a consistent policy with respect to the Teutonic Order.

According to the British historian Robert Frost, the Union of Horodło was an important step on the road between the Union of Krewo  (1385) and the Union of Lublin (1569), and this is because of the importance it attached to the citizens of both countries – namely, the szlachta (i.e., the gentry or nobility). Together with the agreements laid down in Horodło, the union between Poland and Lithuania, which initially was a dynastic arrangement, began turning into a federation of two civic communities. It was owing to this process that the Polish-Lithuanian union proved to be much more enduring than numerous other dynastic unions concluded in Central Europe toward the end of the Middle Ages.

Full text of the Union of Horodło 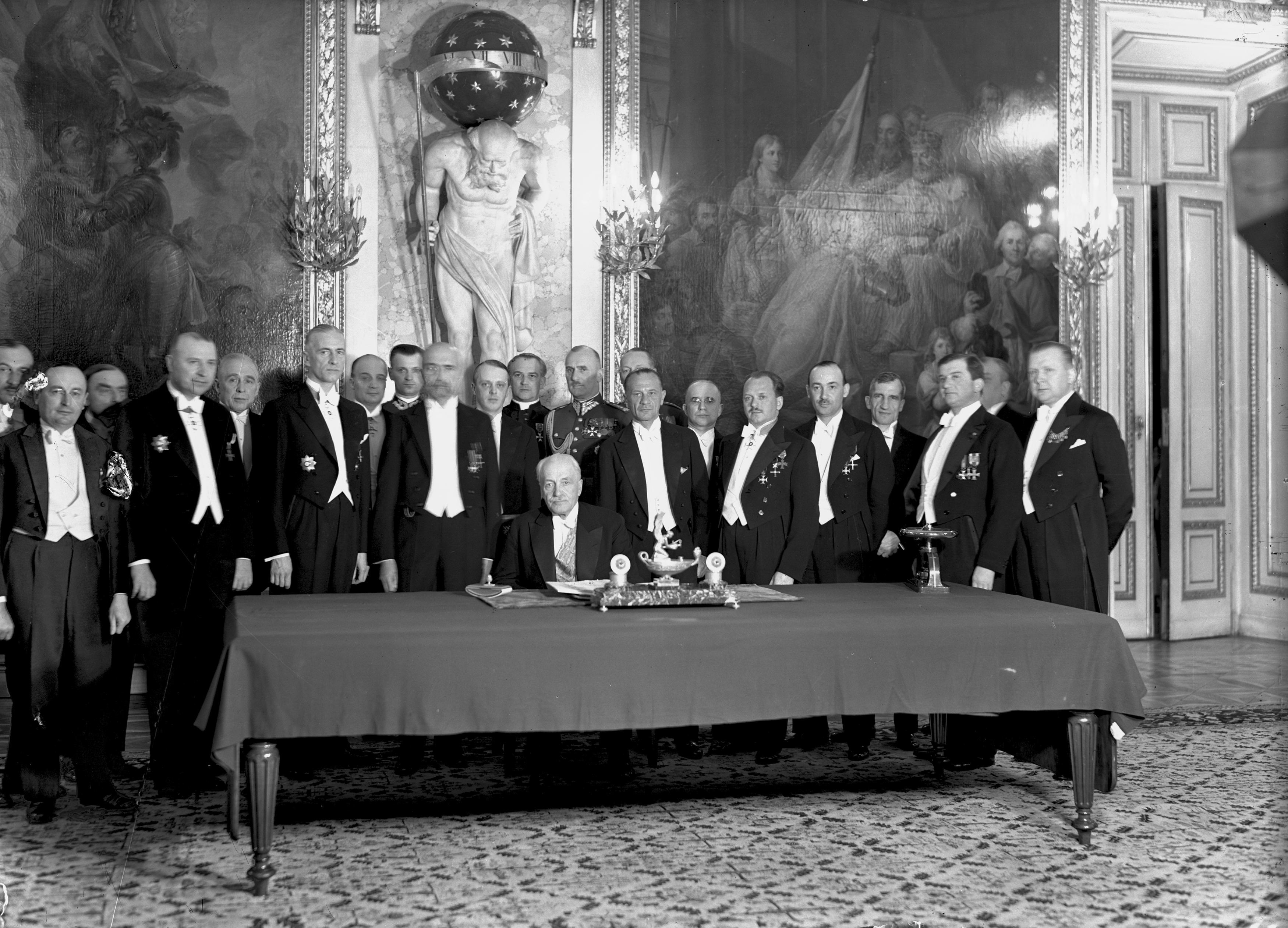 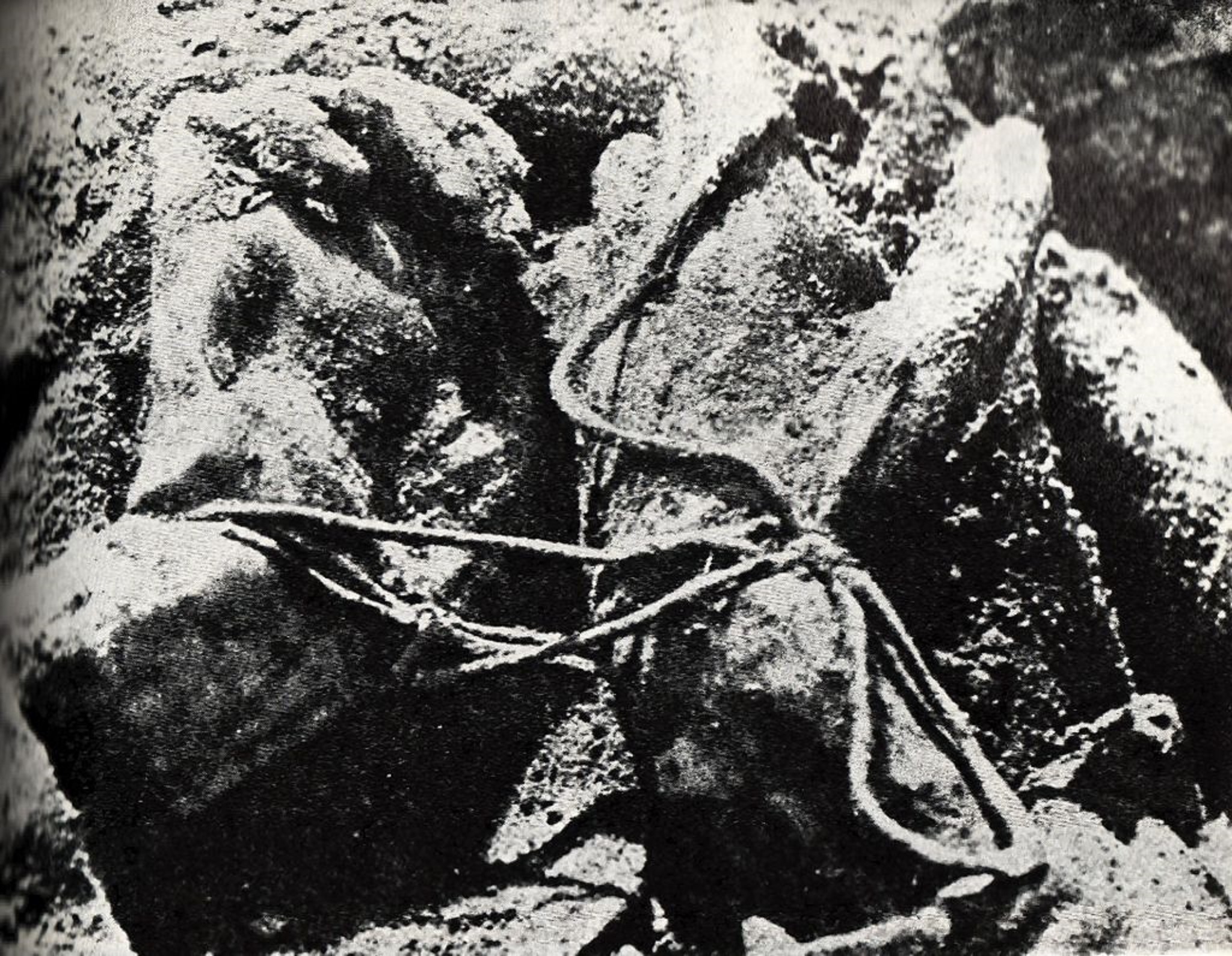 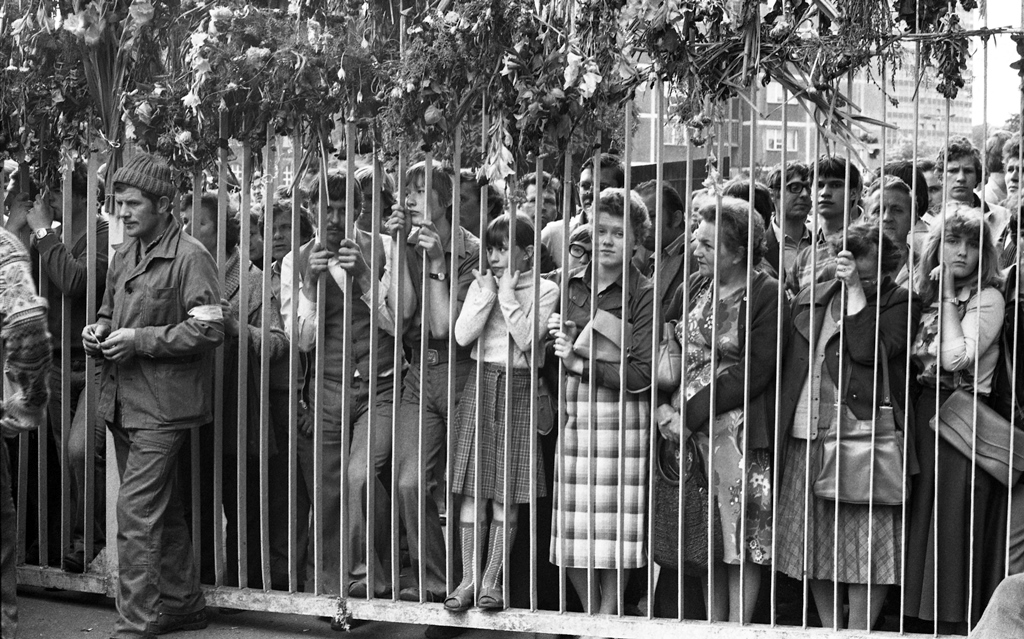