The Interim People’s Government of the Polish Republic run by Jędrzej Moraczewski, was established by Józef Piłsudski on 18th November 1918. In political terms, it partly continued the policies of the Lublin-based government led by the Prime Minister Ignacy Daszyński. Moraczewski’s Government declared the establishment of a Legislative Sejm, to be elected through a secret, direct, equal, universal, and proportional vote, by popular suffrage. The main task this leadership team assumed upon themselves was to bring about a consolidation of all the Polish territories, rebuild the industry and economy, form a strong army, and unify the state administration, judiciary and fiscal systems. The Government’s programme, announced on 21st November 1918, declared a reform of the economic and social system, which was to be based on the democratic principles ever since; announced expropriation of the large landed-property owners, nationalisation of mines and of the entire industry, introduction of eight-hour working time and the right to strike. The radical agenda of the Moraczewski team caused protests among conservatives; this, in turn, led to the Government’s dismissal on 16th January 1919, as Poland was in desperate need to be represented by a consolidated and unanimous team at the then-nearing peace conference. All the same, a considerable portion of what the Government had announced as part of its programme was eventually put into effect by way of decrees which were countersigned by Józef Piłsudski, the Provisional Chief of State, prior to the formation of the Legislative Sejm. 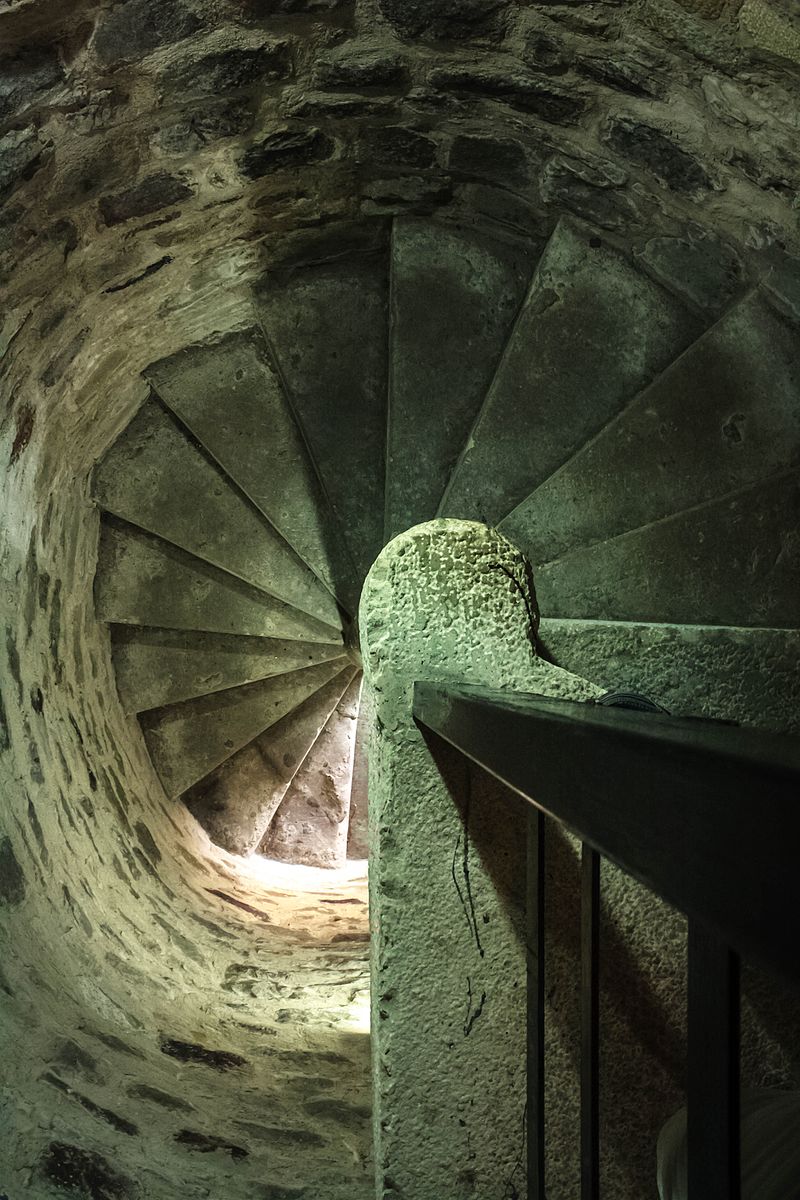