Many new studies on the political circumstances of the Polish-Bolshevik war have been published on the anniversary of that conflict. Usually, a hundred years will suffice to find and declassify most of the source documents that deserve publication (well, unless we’re dealing with Russian archives). And yet, Sojusz Piłsudski – Petlura. Dokumenty i materiały (Alliance of Pilsudski – Petlura. Documents and Archive Materials) published by the Centre for East European Studies at the University of Warsaw, is unique. Although the book consists to a large extent of documents previously issued in print, it is noteworthy because it reveals much about the dynamics of the Polish-Ukrainian alliance at the end of 1919 and at the beginning of 1920. An alliance that would not turn out to be as durable as its architects wanted, and which would end bitterly.

It was an alliance, as emphasized in the introduction by Polish and Ukrainian co-editors of the volume, concluded out of reason, with a view to benefits and with a clear advantage to one of its participants. At the same time, it played a very important role in the struggle against the Bolshevik invasion of the West and created a number of political precedents that could be referred over the next one hundred years.

It is worth recalling the circumstances of the alliance, which to many non-specialists may seem exotic or are even unknown. The Alliance, also called, especially in the Ukrainian nomenclature, as the “Warsaw Agreement” (Варшавський договір) was a secret international agreement (the reasons for this secrecy will be revealed in a moment) concluded on 21 April 1920 between the Republic of Poland and the Ukrainian People’s Republic in Warsaw.

The core of the agreement (although it was only a constituent part) was the military convention which was formally signed three days later, stipulating the military cooperation of the armed forces of both countries in the fight against the Bolshevik army on the territory of Ukraine. The Warsaw Agreement, furthermore, brought recognition by the Polish authorities of the existence of an independent Ukraine and specified its borders. It was the first act, though less widely known to the public, which caused the authorities in Warsaw to withdraw their claims to the lands of the First Polish Republic within the borders of 1772.

This fact alone indicates the importance of the Warsaw agreement from a historical “long duration” point of view. It was one of the first acts of recognition of Ukrainian statehood by another state and the first in which Poland gave up its aspirations and “pre-partition” ambitions, while not giving up aspirations in the area in accordance with their raison d’etat. Finally, it was the first relatively long-lasting (1917-1921 in Central and Eastern Europe were highly liquid in terms of statehood and defined borders) – international agreement between Poland and Ukraine, concluded during a time of peace as a result of negotiations and that would end with an established partnership. Last but not least, the agreement also contained such important elements as a detailed description of at least a part of the border demarcation, declarations of not signing any agreements with third parties against each other, and guarantees for the Polish population in Ukraine and Ukrainians in Poland.

This agreement carried a lot of weight, when considered against the history of Polish-Ukrainian relations in the years immediately preceding the Warsaw Agreement and earlier. It is impossible to summarize these centuries-old relations here, all the more so that with the emergence of modern nations, both socio-national entities – be it “Ukraine” or “Poland” – had evolved and changed significantly. Suffice it to say, that – with a multitude of centers for political thought and activity and tactically setting new goals – the spokespersons of the “Polish matter” and “Ukrainian matter” from the second half of the 19th century were more often in conflict with each other than in an alliance. Under the Habsburg rule, the conflict usually took the form of political and parliamentary rivalry (though not only, to mention but the murder of the Polish governor of Galicia, Andrzej Potocki, in April 1908). Under Romanov rule, we are dealing with the ‘parallelism’ of politicians on both sides, both moderate ones, i.e. those willing to act in the Duma or in the field of education, as well as radicals active in socialist groups or the Bolshevik party.

However, the situation had already changed at the beginning of the First World War, with the formation of Polish (Legions) and Ukrainian (Sich Riflemen) formations within the Austro-Hungarian Empire, who had completely different visions of organizing the areas between the rivers of San and Dnieper. Four years later, after the war front passing through these areas several times and seeing multiple political reversals, part of the disputed area came under the rule of the Ukrainian People’s Republic, and then of the Hetmanat – while in November 1918 Poles began to fight for part of the lands (supported in the second part of November by the Polish Army) and the West Ukrainian People’s Republic.

It took the whole of 1919 – the defeat of the “Galician” Ukrainians, the weakening of the defenders of “white” Russia, the rise of the Bolsheviks, and regrouping in the Polish and Ukrainian political elite – so that in the center of power in Poland, headed by Józef Piłsudski, and in Ukraine by the Chief Ataman Armies URL and the chairman of the Directorate URL Symon Petlura – before the two countries were ready to conclude an agreement. Even at that moment, it was extremely difficult. For both sides, this meant giving up territorial and political ambitions.

Although Chief of State Józef Piłsudski was never in favor of a simple reconstruction of the pre-partition Republic within the borders of 1772, he was aware that the unequivocal assignment of a part of the territory to which Poles had aspired weakened his position and exposed him to attacks by the opposition. Even more difficult was the situation for Petlura, who, abandoning the lands west of the river Zbrucz, entered into a sharp conflict with the “Galician Ukrainians” and risked the accusation of betraying the ideal of “sobornost”, i.e. bringing together all of the Ukrainian lands. At the same time, both sides were aware that in the face of increasing Bolshevik power, it was impossible to defend the Eastern border against Russian forces. It should be recalled that, to the East of the rivers Dnieper and Berezina, there was a civil war at the time between – in a simplified way – “red” (Bolshevik) and “white” Russia. In 1917-1919, the Ukrainian side tried to navigate between the alliance with the forces of Lenin and Denikin, but it was time to choose. “We cannot speak with Petlura, who would not renounce Eastern Galicia, and Petlura, who denies it, loses the trust of three-quarters of his army” – summed up the Polish Deputy Minister of Foreign Affairs Władysław Skrzyński.

Hence the decision to start talks – the first at such a high level. After attempts in 1919 in Ukraine, first undertaken by Wiaczesław Prokopowycz, and later by Bohdan Kurdwanowski (each time disavowed by the Ukrainian side as they were aware of the size of possible territorial assignments for Poland), there was another approach to agreement, preceded by signing a ceasefire in Dęblin, that was finally signed on 1 September 1919.

The subject of the negotiations was clear almost from the beginning: military and political support for the URL in exchange for the latter’s resignation from Eastern Galicia and West Volhynia. Economic cooperation (in the simple formula ‘cereals for salt and ferrous goods’), guarantees for the freedom of minorities of both sides and Polish land ownership in Ukraine constituted a complementary part of the package.

Both sides had to reckon with the extremely strong opposition in their own countries. The opposition rejected the prospect of a difficult compromise, under which both the Polish-Lithuanian Commonwealth and Ukraine would renounce parts of the land they had aspired to. Both sides also took into account the dynamics of events on the Polish-Bolshevik, Ukrainian-Bolshevik and Denikin-Bolshevik fronts, in neighboring countries, in the region and on the largest political scene at the time, in Versailles, where a package of arrangements regulating post-war order in Europe was negotiated. These variables explain the dynamics of the talks: the “initial stage”, associated with the hospitality of the Extraordinary Ukrainian Mission of Pyłyp Pyłypczuk in Warsaw, the “second stage” (i.e. talks with the official Ukrainian Diplomatic Mission, lasting from October to December 1919) and finally the actual talks about alliance and demarcation – from March to the end of April 1920. This volatility (and the dynamics of discussions, with their inevitable crisis, suspensions, and even elements of blackmail) resulted in 121 documents and articles in the press between August 1919 and June 1920.

This important collection of volumes is only the beginning of a series of source materials published by the Polish-Ukrainian Commission for the Study of Mutual Relations in 1917–1921.

Established two years ago as part of the Centre for East European Studies at the University of Warsaw (and in cooperation with the National University “Kyiv-Mohyla Academy”), the Commission aims to also publish sources for the history of the alliance in the key months of the 1920 war and the dramatic year following for Ukraine. All these volumes can have a big impact on the new assessment of the first Polish-Ukrainian alliance – free from Polish triumphalism and Ukrainian resentments. 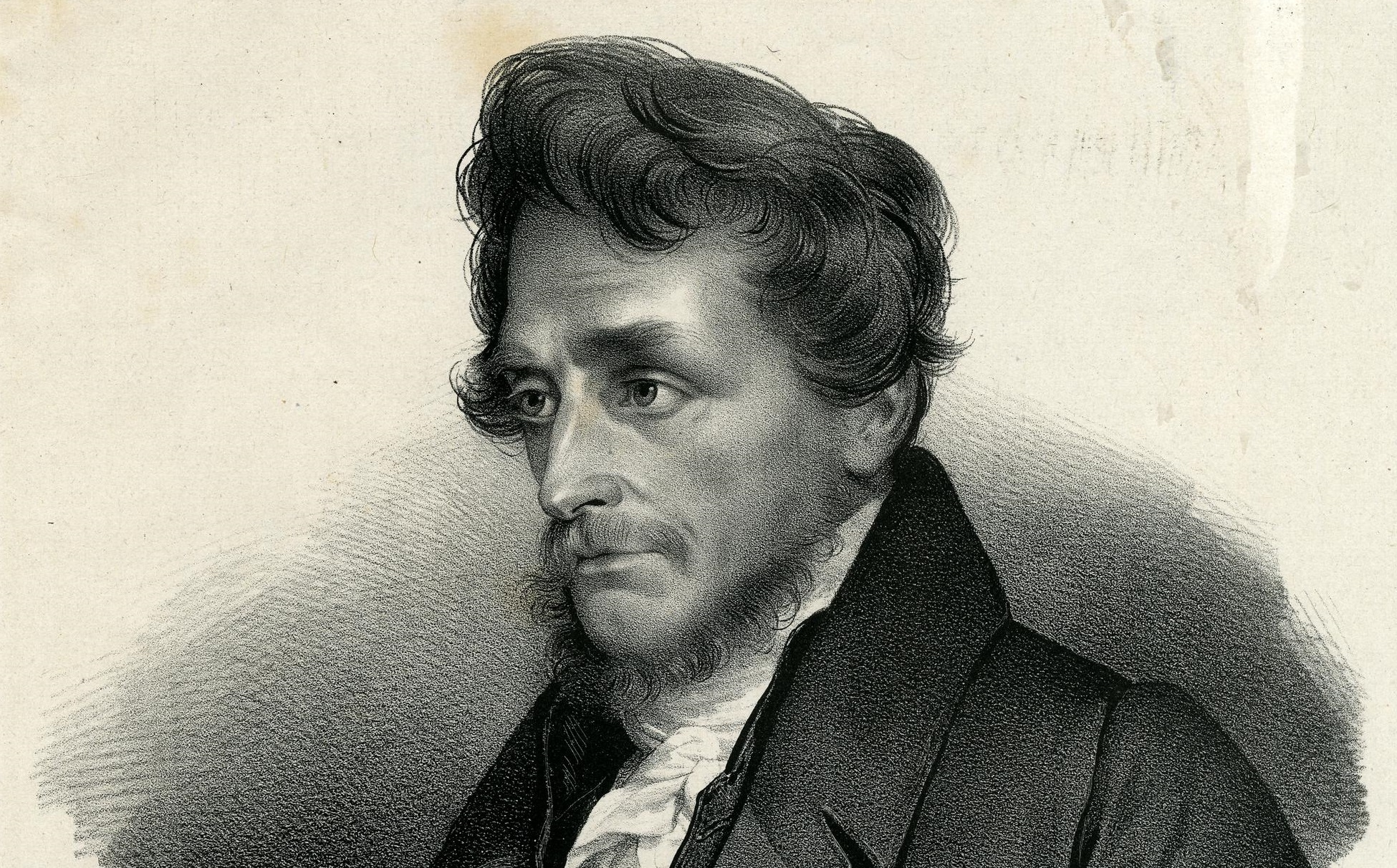 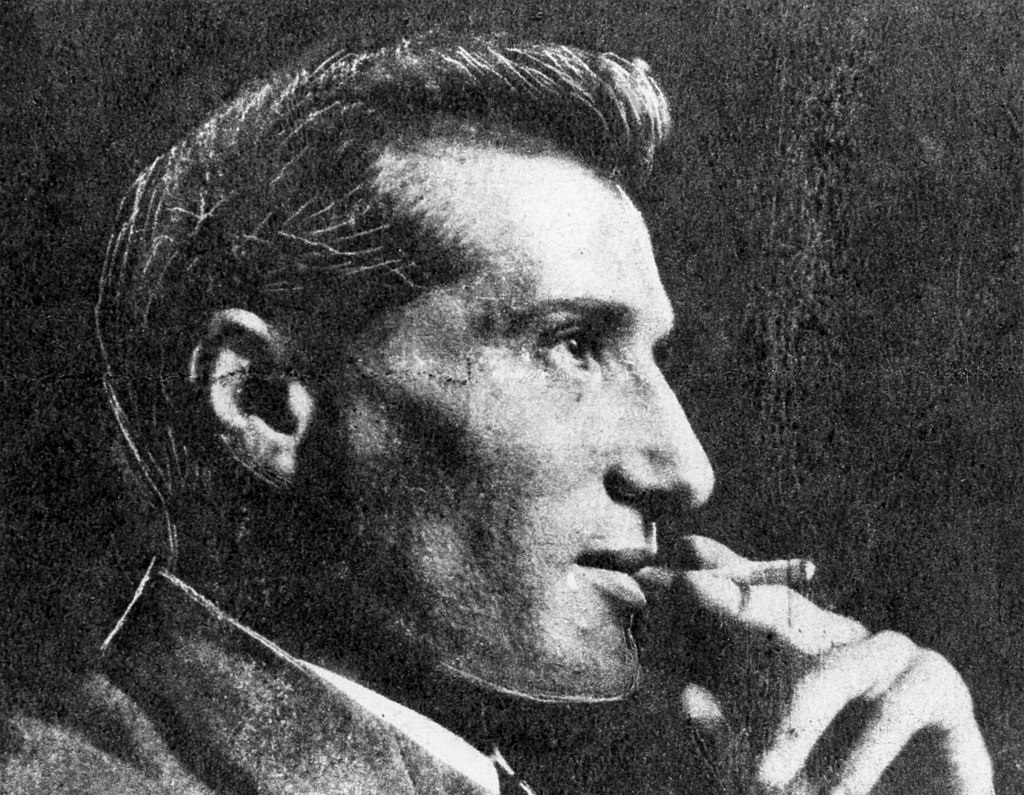