The Union of Krewo that took place in 1385 and the following Christianization of Lithuania were a true political catastrophe for the Teutonic Order. Firstly, the knights lost their previous excuse for their Christianization expeditions to the east. Secondly, their military strength was shaken, which was eventually proven by the defeat of the Teutonic Knights at the Battle of Grunwald on 15 July 1410. The Polish-Lithuanian victory in the Great War (1409-1411) needed some political support since defeating the Teutonic Order at the battle did not mean defeating their strong position in public opinion. The whole Christian world needed to be convinced that attacking the knights and brothers supported by the Pope and the emperor was a just act. What also needed a solution was the problem of such lands as Pomeralia or the Chełmno Land, which had been previously deceitfully appropriated by the Order. The Council of Constance gathered in 1415 to end the schism in the Church was a chance to discuss the Polish claims.

The Polish delegation included Primate Mikołaj Trąba and Paweł Włodkowic, a scholar from the Cracow Academy. Włodkowic came to Constance with the doctrine of just war he had prepared in Cracow. His first success was even introducing the Polish-Teutonic issues to the programme of the Council, which he achieved by presenting the conflict with the Order in the context of the argument over the conditions of the just war. As long as the Council could evade the topic of territorial disputes, the question of justice and faith fell within the competence of the clergy.

In his reasoning, Włodkowic relied on the canonical law and natural law, and the theses he presented combined theology and politics. Neither the Teutonic Order nor anyone else has the right to invade pagan people under the pretext of conversion. The world was created for everyone and thus pagans have the same right to own lands as Christians. No ruler can invade a non-Christian land under the excuse of conversion and thus the Teutonic Knights should not have done that either.

Włodkowic’s appeal was not only one of the greatest achievements of Poland in their political fight against the Teutonic Order but also a huge contribution to the Christian theory of just war.

The text of the document 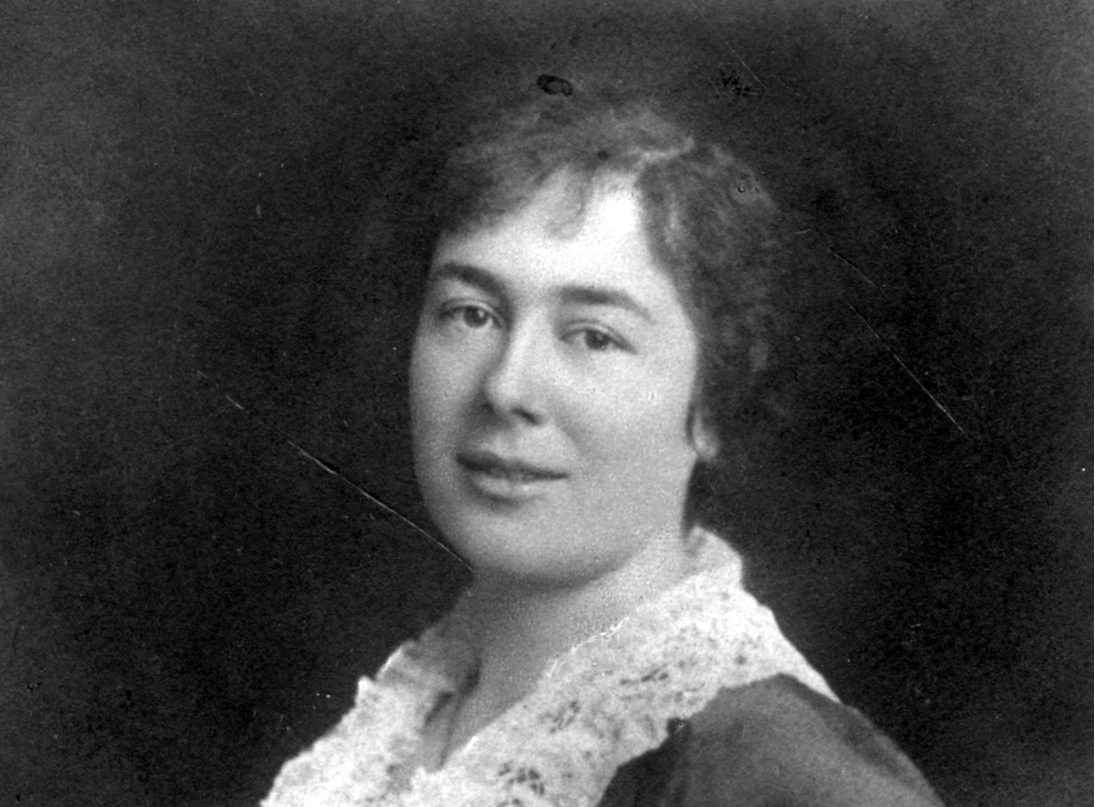 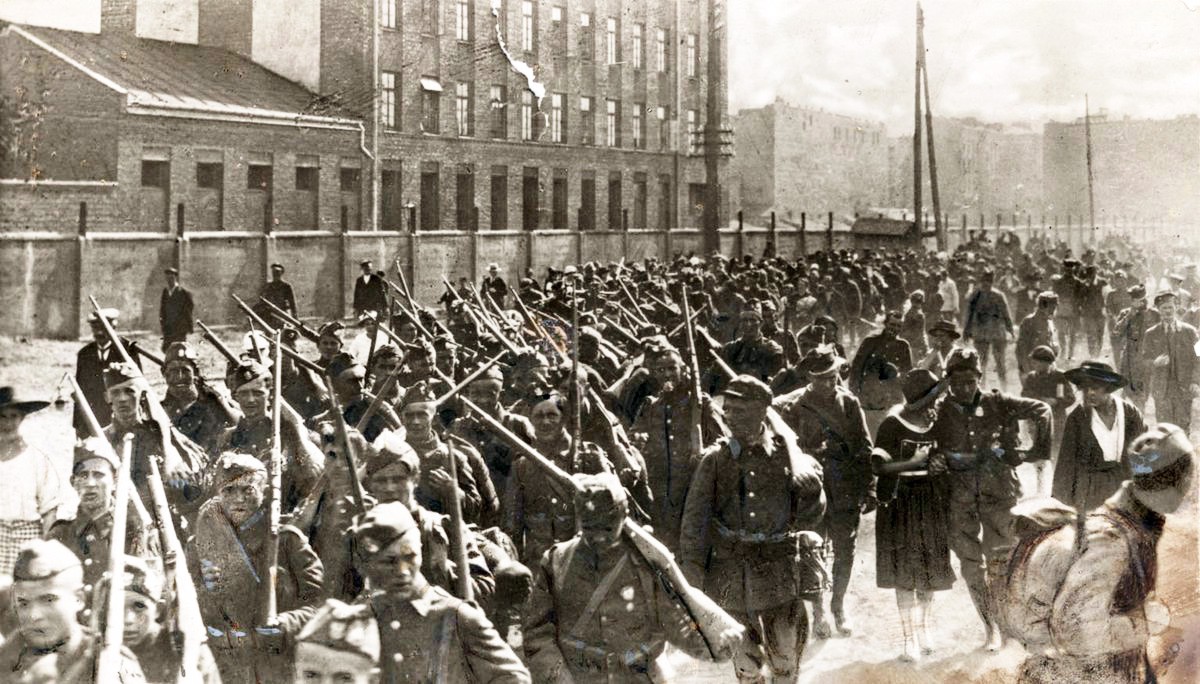