In 1815 the Congress of Vienna, convened after the defeat of Napoleon Bonaparte, decided to create a Kingdom of Poland. Through the person of the Tsar, it was joined in a personal union with Russia. The Tsar and King in a single person, Alexander I, guaranteed the new Kingdom its own constitution, along with a separate government, Sejm, army, and treasury. However, the Tsar soon began to suppress the freedoms awarded to the Polish people. Nor did his younger brother and successor, Nicholas I, crowned King of Poland in 1828, intend to honour those freedoms. These developments led to an insurrection that broke out on November 29, 1830 – the November Uprising. Because the initiative to launch the November Uprising came from the milieu of officer cadets of the Kingdom of Poland’s army and it was ill-prepared politically, during the first phase of the Uprising power was held by people connected with the existing regime who saw no chance for success in the clash with Russia. Thus, they endeavoured to resolve the conflict through negotiations with Tsar Nicholas I and thereby to extinguish the Uprising.

Influenced by the radical patriotic sentiments sweeping the streets of Warsaw, the deputies to the Sejm resolved unanimously on January 25, 1831 that Nicholas I be removed from the throne of Poland. This was tantamount to severing the personal union between the Russian Empire and Poland, declaring the Kingdom’s independence, and continuing the war against Russia. All the attempts made by the Uprising’s interim authorities in December 1830 to agree terms with Russia thus came to naught.

Following the collapse of the November Uprising, the act on dethronement was whisked away to France and safeguarded there from the Russians, who sought to obtain and destroy it. 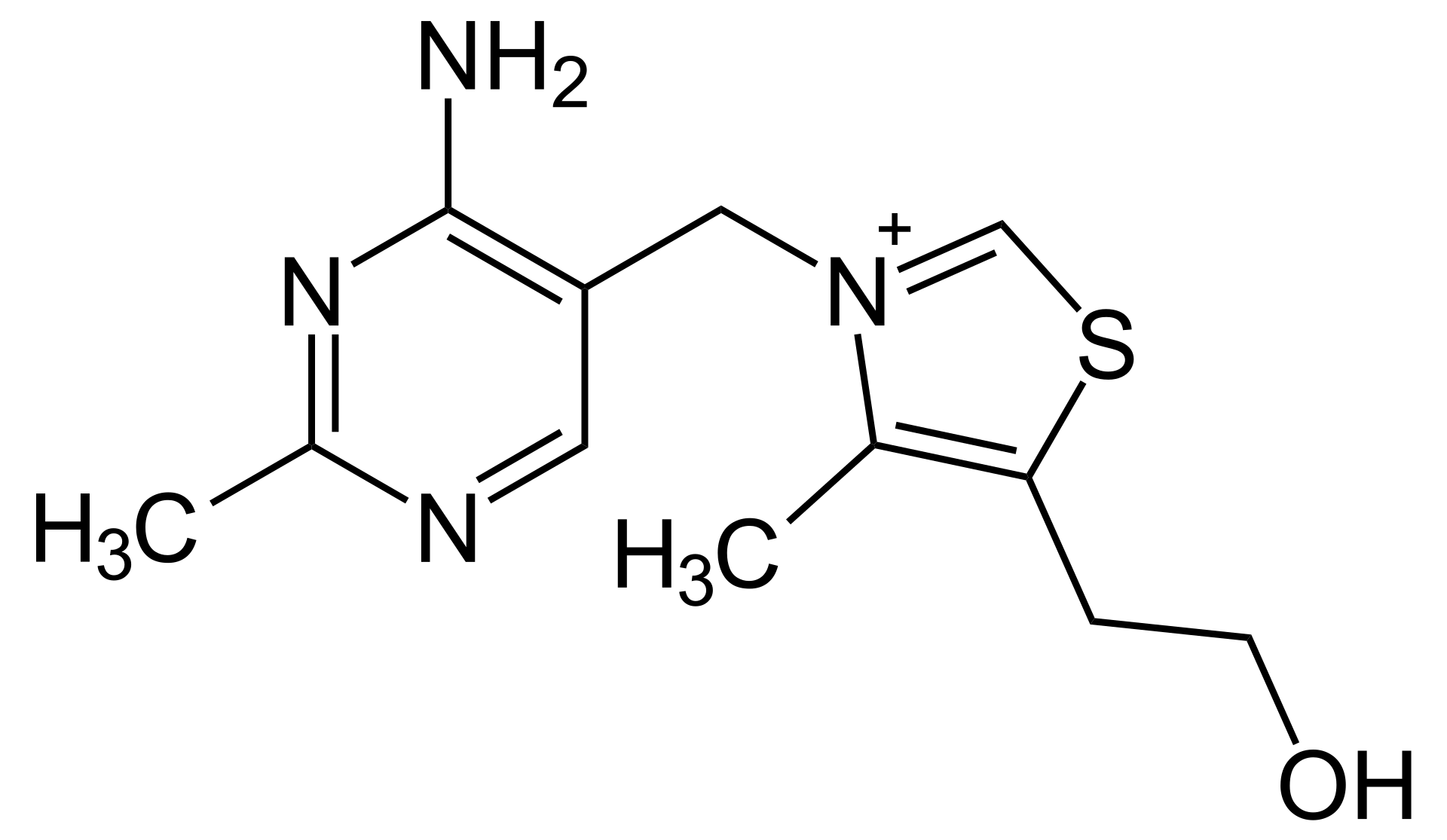 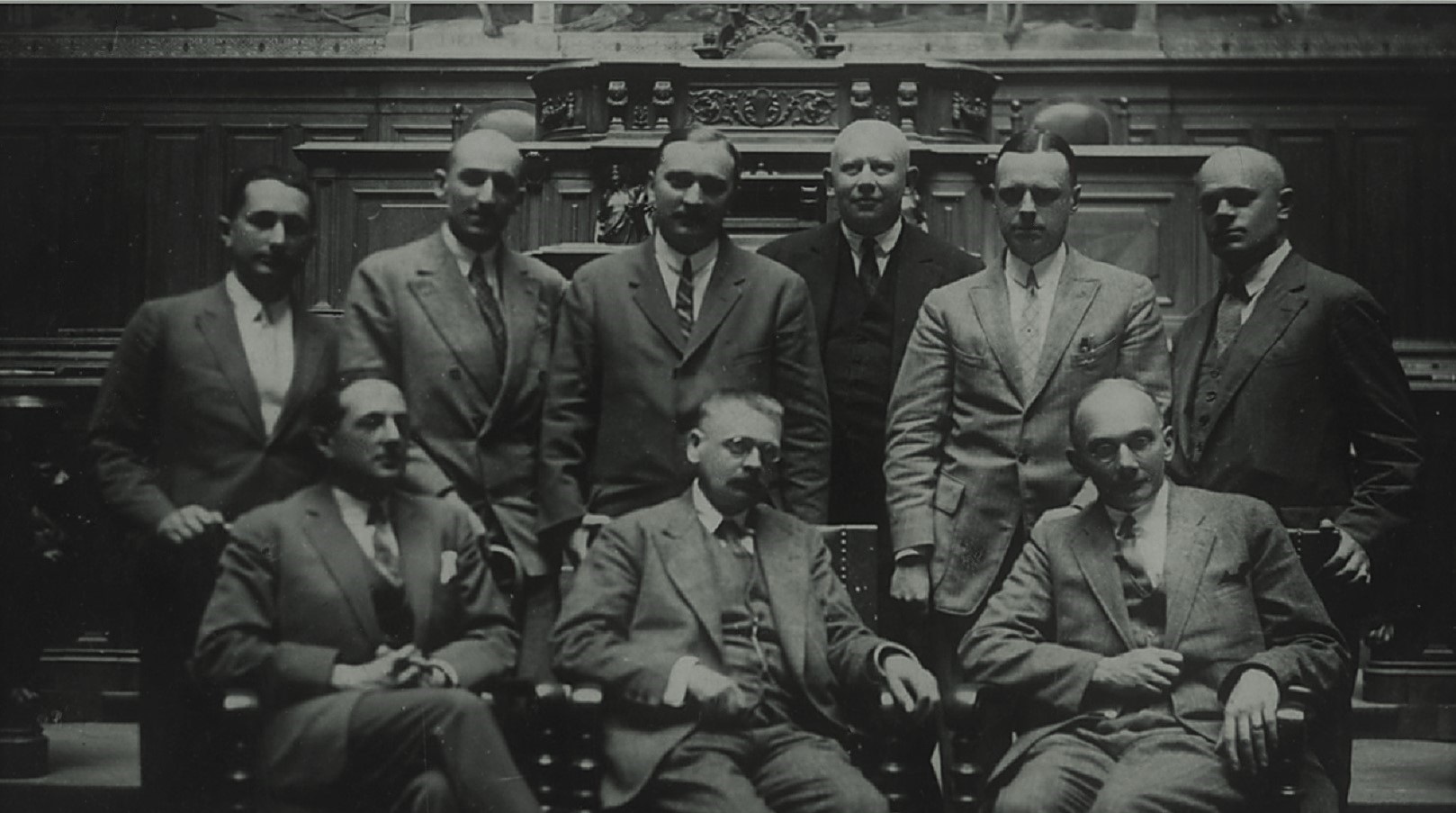 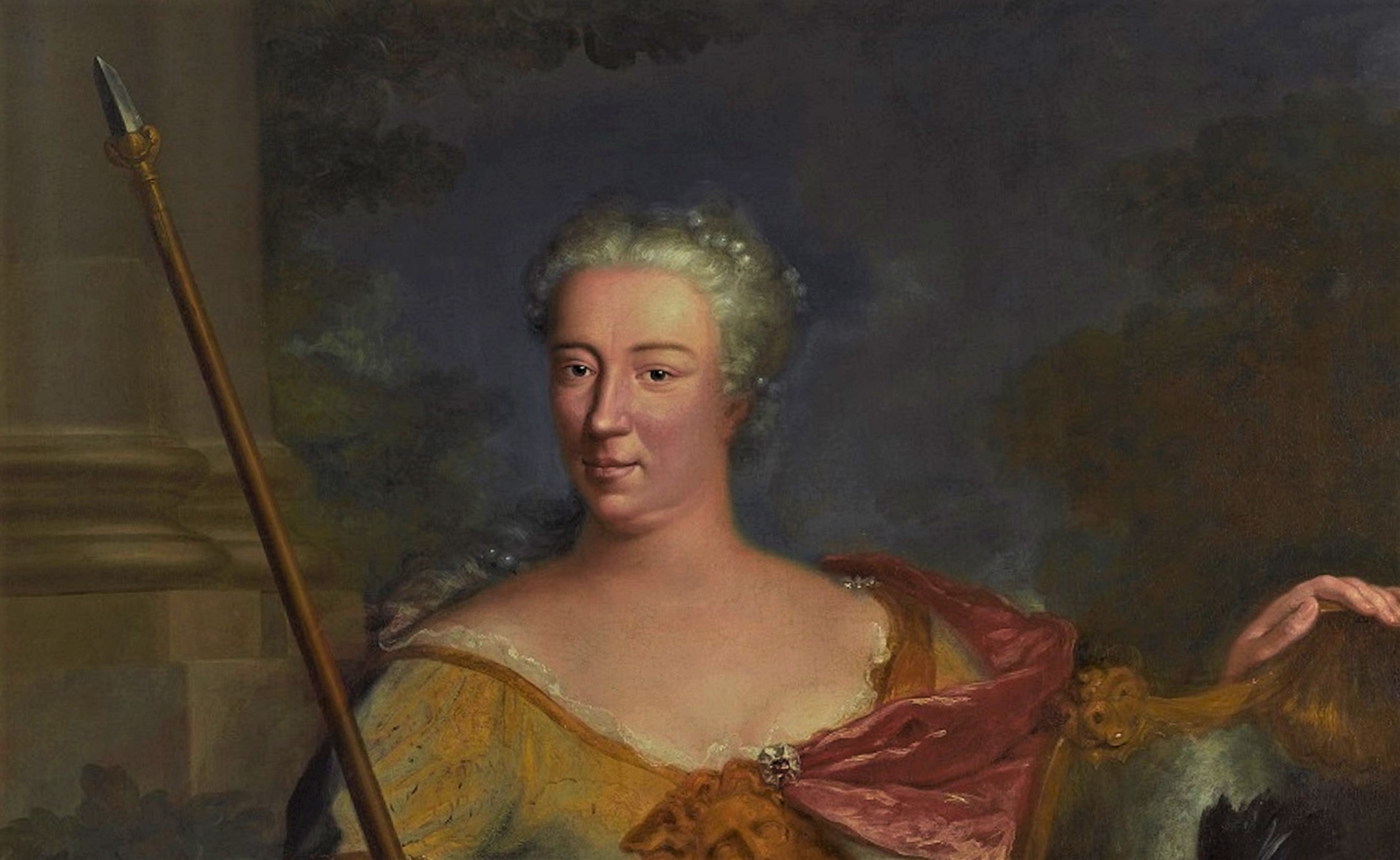