In Poland, the contribution to the victory in the coalition against Hitler, including the participation of Polish airmen in the Battle of Britain, is widely recognized as a reason for pride. The reminiscences of the fighter ace of the 303 Squadron are worthy of interest, especially since they read like an adventure novel.

Jan Zumbach (1915–1986) was a colorful and extraordinary character. On his father’s side, he was the grandson of a Swiss emigrant and therefore had Swiss citizenship, although he only identified himself with Poland and Polishness. Zumbach’s mother came from an old landowning family. His youth was lived in a way typical for the descendants of the upper classes, but it was not deprived of worries, caused by the early death of his father. Relatively early o, Jan became fascinated with aviation and flying. The young boy had no doubt who he wanted to be. His plans were met with many difficulties, from his mother’s reluctance to harassment in military school. Zumbach, however, was a man who got his way.

He joined the army under false pretenses — he used a document that did not contain information about his Swiss citizenship (according to regulations, this blocked the road for him to serve in the Polish Army). His mother thought for a long time that he served in the infantry — which was difficult for her anyway, for it was obvious to her that the young landowner was predestined to be a cavalryman. The malicious behavior of Jan Zumbach’s commanders and senior colleagues was met with stoical calmness and clenched teeth, as he tirelessly strove to achieve his life goal.

The book published in Poland under the title “Ostatnia Walka” (“The Last Battle”) is known as “On Wings of War: My Life as a Pilot Adventurer” in English. The book is basically chronological in principle, though it begins with a short account of Zumbach’s participation in the Biafra secession, but then the narrative takes on a sequential character, including his youth, the Second World War and the post-war period. It is divided into six unevenly sized parts called “books”. The second book is devoted to Zumbach’s wartime fate, the most comprehensive section, though occupying less than half the volume. Appendices in the form of documents from the war, including fragments of the 303 Squadron’s chronicles and a certain number of photographs, are also very interesting.

Zumbach’s memoirs are read with flushed cheeks for two reasons — the course of his fate was truly remarkable, and he was able to talk about it in an exciting way. Zumbach did not take part in the September campaign of 1939, because the outbreak of war found him with a broken leg. On the other hand, the descriptions of the Polish soldiers heading to the West through Romania are very colorful. They did this in a conspiratorial way, often using amazing disguises that were easy to unmask. Thanks to the turning of a blind eye by the Romanian authorities and the kindness of the local population, however, this process was generally successful. Writing about the years of the Second World War, Zumbach describes not only the course of the fighting and his and his 303 Squadron colleague’s sky-high duels, but also making friends with the English women who were very interested in foreigners and willing to tempt them with their charms.

A characteristic feature of the book, perhaps surprising to readers who would expect mainly descriptions of wartime heroism, is the way in which Zumbach describes male-female relationships. He does it rather nonchalantly, though without exceeding the limits of good taste. The author has no reservations about describing his sexual initiation, to mention the existence of paid intimacy, and also about his conquests on English soil.

If Zumbach is to be believed, the flirtations of the British women ended with the war. The presence of foreigners, cherished until recently in the United Kingdom, increasingly began to be perceived as a problem. In “On Wings of War” the author does not articulate the sense of betrayal by the allies. Rather, he accepts it and not another turn of events with bitter cynicism, aware that this is the way of the world. In Zumbach’s reflections, there is little about politics, he does not hide that he and his friends from the Squadron were not especially politically sophisticated: they fought for Poland, not for politicians. After the war, Polish airmen often returned to Poland, then ruled by communists, which after many years Zumbach assessed as a sign of considerable naivety.

The author allows for reflections more political in nature in the parts devoted to the Biafra and Katanga secessions, sharing with the reader his thoughts on the situation in African and the quality of the local, post-colonial elite. At first glance, they were ready for the highest sacrifices for their countries, but they turned out to be idle and selfish. The legacy left by colonists in Africa may in this dimension be another charge against Westerners and the effects of their actions. From the descriptions of the post-war fate of Jan Zumbach, however, I especially liked those devoted to his smuggling career. The narrative sometimes takes on a comedic tone — as in the description of attempts to bring a large number of Swiss watches to England (there was a high demand caused by a trend, while supply was limited by government regulations). We can guess that the author must have had his heart in his throat during a situation which he recalls with laughter years later.

Pilot, mercenary, smuggler — hearing these terms, more than one will think about Han Solo of film lore. Meanwhile, they describe Jan Zumbach well and accurately reflect the fascinating person we are dealing with. The memoirs of the Polish ace of aviation can be read in the same breath, like the best novel, because they prove — even assuming the exaggeration and embellishment of certain details, that real life is much more interesting than fiction. It is just a matter of time for Jan Zumbach’s memoirs to reach the big screen — “On Wings of War” is material ready for an excellent war-adventure movie!

At the same time though, the value of these memories is everlasting. Under the layer of adventure is an original story about Polish fates. About the disagreement towards the lack of freedom, and the hard post-war reality in which the former heroes had to build their lives again, at the same time bearing the burden of emigration, away from their homeland. Through the prism of individual fates, we see a fragment of a much broader story. This will allow us to better understand the difficult choices faced by Poles after the Second World War and how hard it is sometimes to talk about the Polish experience to other nations. 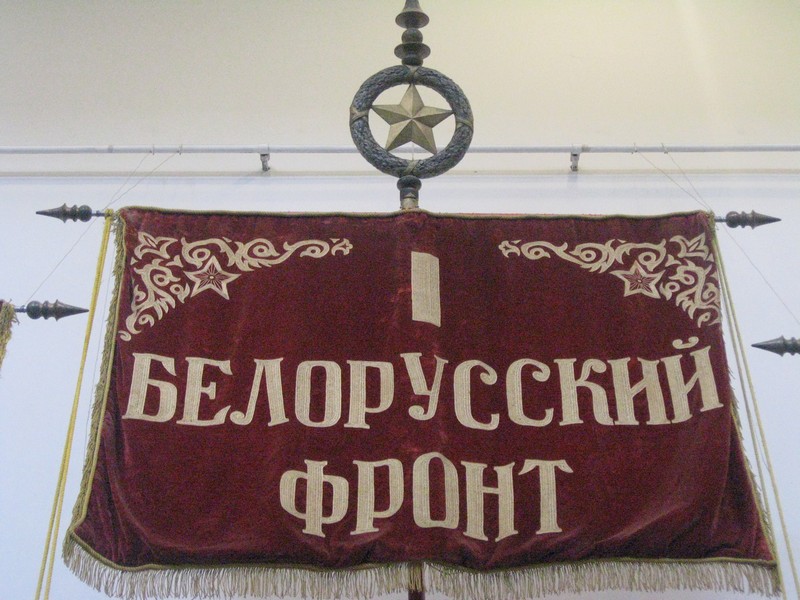 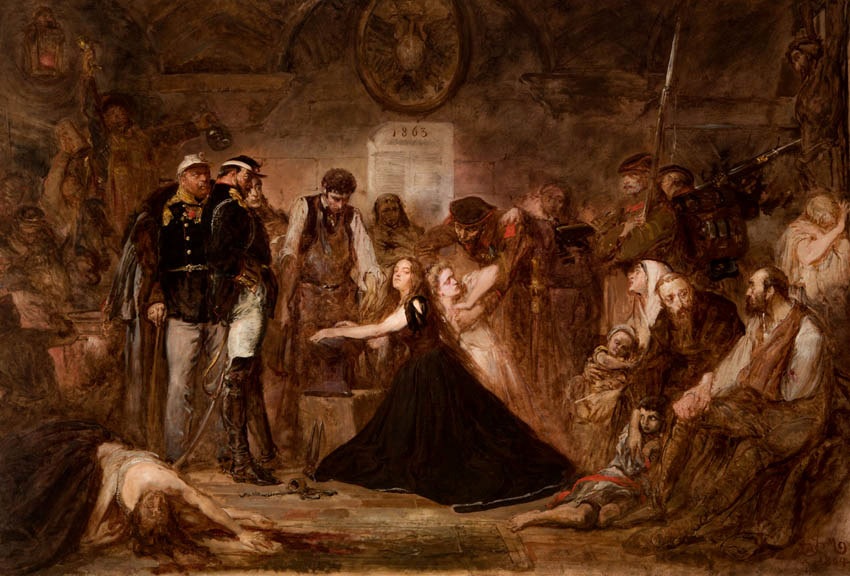 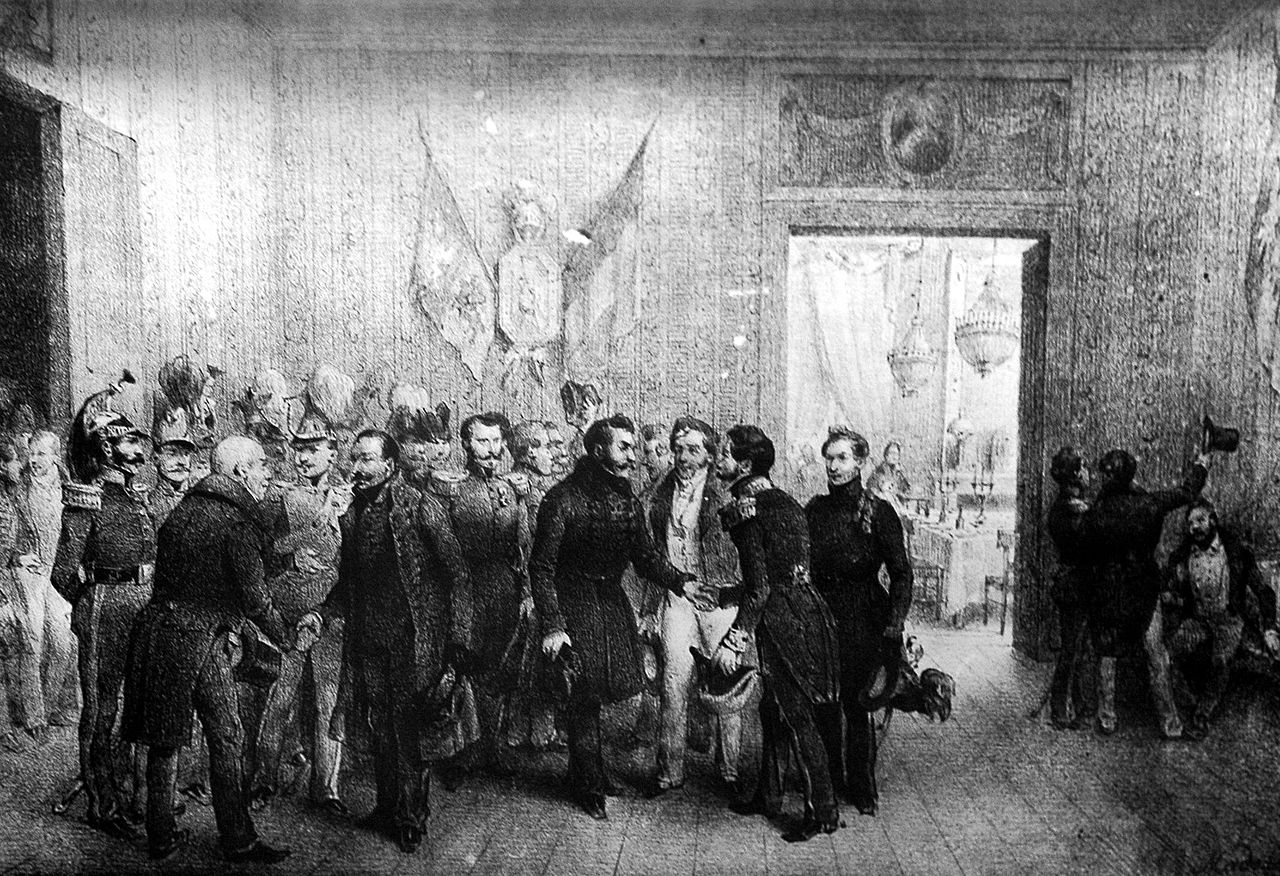