Forms of communitiness form the keynote of the second edition of the Polish–German–Israeli project Ćwiczenie nowoczesności • Exercising modernity • Modernität üben • לתרגלמודרניזם. A part of the project is the Exercising Modernity Academy , which is being organized by the Pilecki Institute in cooperation with the Liebling House – The White City Center (Tel Aviv), the Polish Institute in Tel Aviv, and the Gdynia City Museum. Meetings under the Exercising Modernity Academy will be held in the autumn of 2019 in Tel Aviv, Warsaw, Gdynia, Berlin and Weimar.

The community, communitiness, the Commons – there exist many terms which describe the common good and that which is collective or shared. Issues concerning social relations in the 20th century, founded on a common identity (historical, religious, national or class–based), on common interests and needs, but also on conflicts as to that which is common, inspire discussions and questions about the meaning and the vital role of communities in the development of modern states, cities and societies.

On the one hand, the past century was marked by attempts at subordinating the lives of individuals to the ideological interests of specific groups, at erasing singularity and separateness, and also by a hostility towards “others” – “aliens” and “strangers.” But on the other, it was precisely these movements, social groupings and political communities, centered around common values and propagating the idea of maintaining a balance between the separate and the common, that were able to defeat totalitarian systems. The dream of modernity, rooted in democratic values, impelled one to avoid extremes, where either the individual or the group constituted the absolute point of reference for the world of politics or the economy.

At the same time, the theory and practice of democratic states in the first decades of the 21st century, their culture of memory, town planning, environmental protection, the struggle against extremism, and the challenges posed by globalization define the next stage in the execution the idea of communitiness, and this requires not only seeking new possibilities for its implementation, but also a verification of premises. The importance of the discussion on various concepts of community–based life and habitation in communities continues to grow. The change in the social situation and interhuman relations is clearly evidenced by, for example, the process of progressing isolation of individuals accompanied by the appearance of new models of self-organization, the formation of which – particularly in the large cities – is brought about by various factors, also economic, such as an increase in real estate prices. These transformations, occurring in our contemporaneity, inspire discussions on alternative forms of habitation, work and spending leisure time. The terms the Commons and “communitiness” may also be associated with reflections on interhuman relations which differ from our socio–economic model, and on dreams of a just and egalitarian world. Taken together, these threads define the ideological framework of both modernity, understood historically, and our contemporary way of thinking about the organization of space and social life.

What does “communitiness” mean in distinct geographical and political contexts? How do we conceive the structure and the process of creating a community, and how were these conceived at the beginning of the 20th century? What conceptions of community-based living and the common space functioned in the interwar period? How was the role of social institutions and the potential future development of interhuman relations perceived at the time?

We intend to examine these issues in the course of the second edition of the Polish–German–Israeli Exercising Modernity Academy project. In particular, we will analyze past and present forms of cohabitation, and also new forms of societal management. Our focus will be on the following:

– communitiness as one of the fundamental ideas of modernity, also in the context of collective memory and identity,

– community–based forms of habitation in Germany, Poland and Israel, such as social housing states or the Israeli kibbutz,

– forms of social self–organization, for example cooperatives and (housing) associations,

– the public space and the quest for a modern agora for modern democracies.

In our project we plan to focus on three perspectives, i.e. the Polish, German, and Israeli, the dissimilarity of which is the result of disparate historical and cultural experiences. 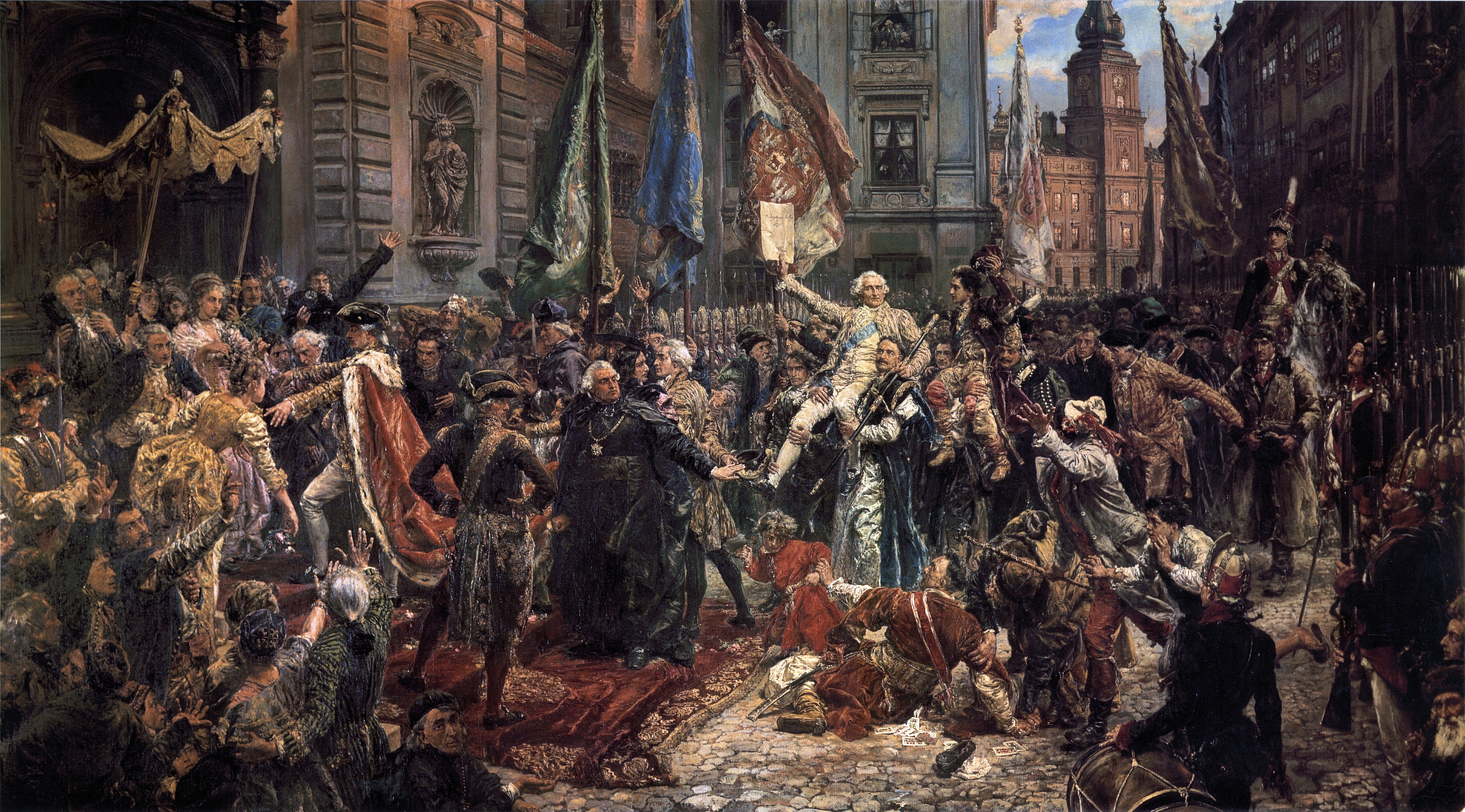 Hugo Kołłątaj: the dominant ideologue of the Polish Enlightenment

This is not a grand history of the Second World War

an interview with Professor John Micgiel 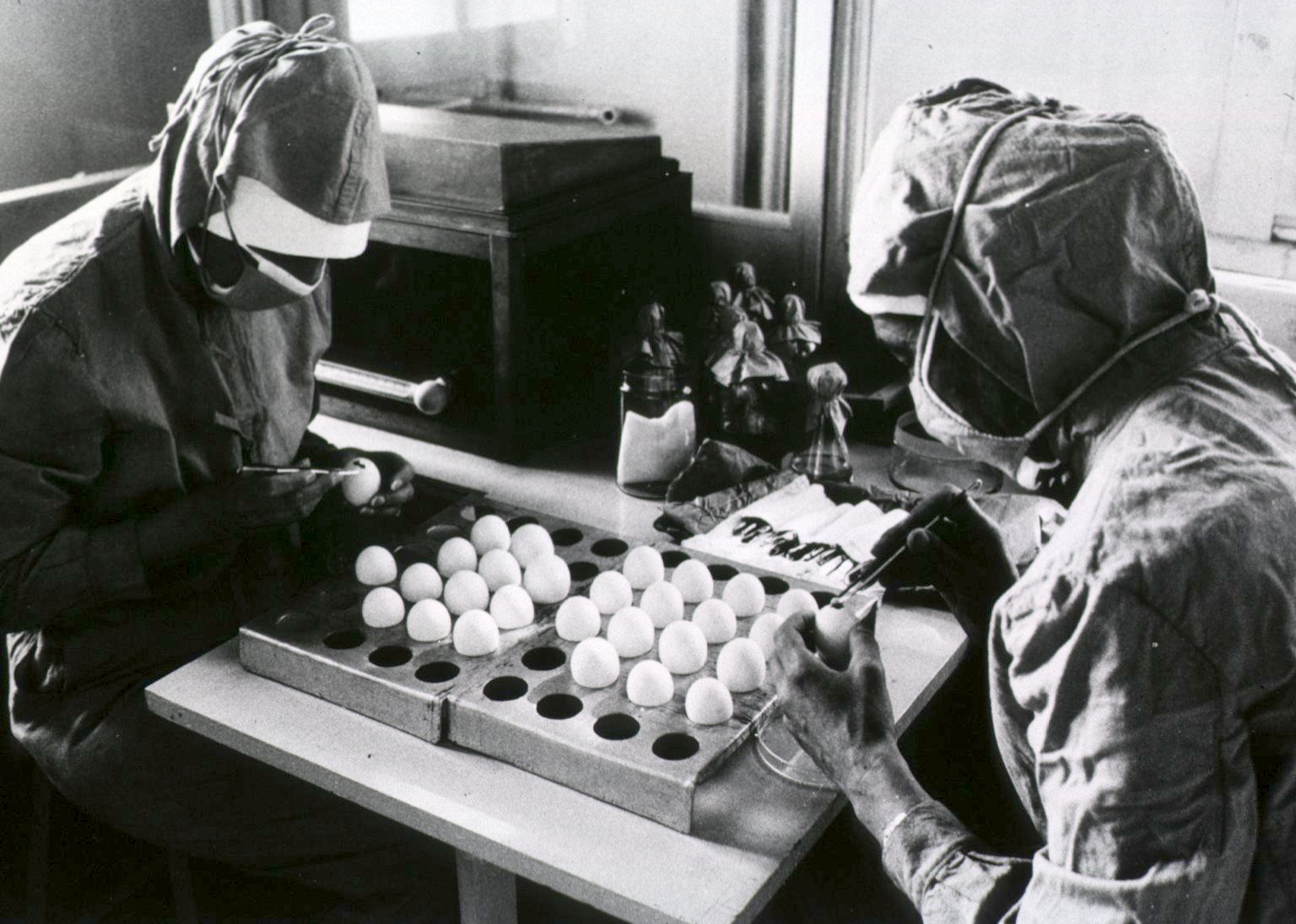 THANK YOU!
Your submission have been received.
SOMETHING WENT WRONG!
Try again
THANK YOU!
Your message has been sent. We will back to you shortly.
SOMETHING WENT WRONG!
Try again
We use cookies to ensure that we give you the best experience on our website. If you continue to use this site we will assume that you are happy with it. Używamy plików cookie, aby zapewnić najlepsze doświadczenia na naszej stronie. Jeśli nadal korzystasz z tej strony, zakładamy, że jesteś z niej zadowolony.OkPrivacy policy